Snapshot For Startups: The 2016 Autumn Statement 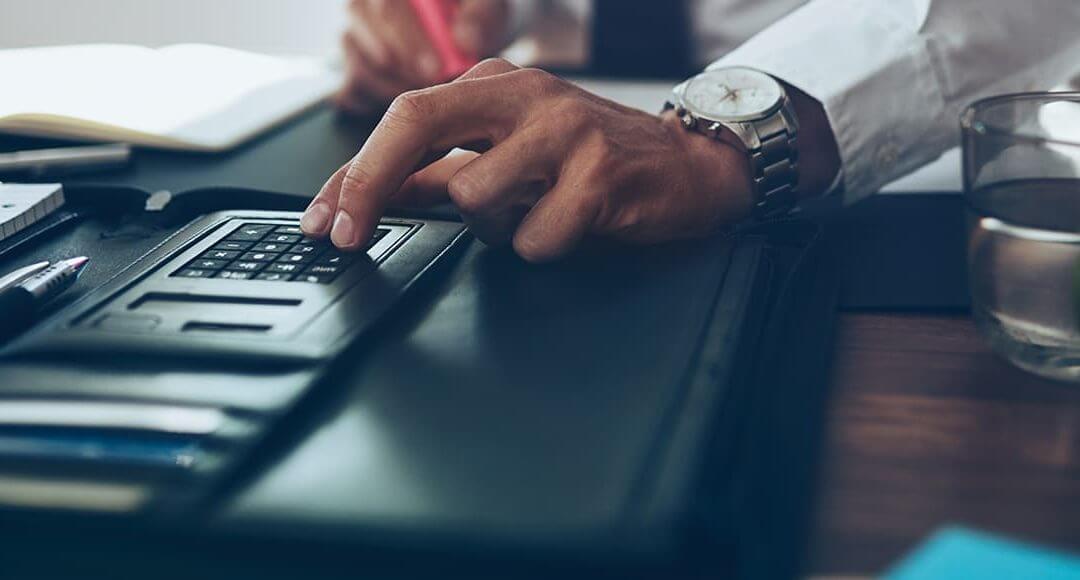 Today marks the date of the final Autumn Statement, the announcement made by HM Treasury to Parliament. Historically, it accompanies the Spring Budget as the second of the two main economic statements that take place every year. This year, however, Chancellor of the Exchequer Phillip Hammond announced there will be no more Autumn Statements. He added, “No other major economy makes hundreds of tax changes twice a year, and neither should we.”

But enough about the Statement itself. What we wanted to know was: how much money is being injected into the lifeblood of the startup community, and where is it all going?

£400m invested in the growth of small and medium-sized businesses

Among the most promising news for the small business community was the announcement of a £400 million investment into venture capital funds, via the British Business Bank. This money will help to convert startups with serious growth potential into “scale-ups”, consequently bolstering their ongoing development. For those of you with innovative business ideas, or a significant growth trajectory, this will help you grow into your own skin and prevent you from being swallowed large corporations.

Hammond announced that the government will go ahead with a proposed review of business management skills. Large institutional investors will support this investment, which can be seen as long-term in British business.

£23bn in innovation and infrastructure

This will go towards a new National Productivity Investment Fund. This is aimed at securing the economy for future years by boosting research, development and infrastructure. Hammond signalled that keeping up with the pace of global technological advances is a top priority for the science and tech fields. As a result, £2bn will be invested in research and development by 2021 to ensure we have a strong global footing. This, he added, will directly affect UK businesses, especially a positive impact on the transportation and telecommunications industries.

Furthermore, Hammond announced investment in a full-fibre network, which will result in better speed, security and reliability. This is in an effort to make the UK become “a world leader in 5G”, meeting growing business demands. He also said there will be 5G mobile communications trials. Not only that, but from April 2017 the government will introduce 100% business rates relief on new fibre infrastructure.

So there we have it. The message to take home here is that “Britain is open for business”. It’s the best place in the world to start up a venture. If you’ve always thought about registering and running a company, perhaps now’s the time to take the leap.