Brexit Trade Debate: Why Britain’s Businesses Should Vote In 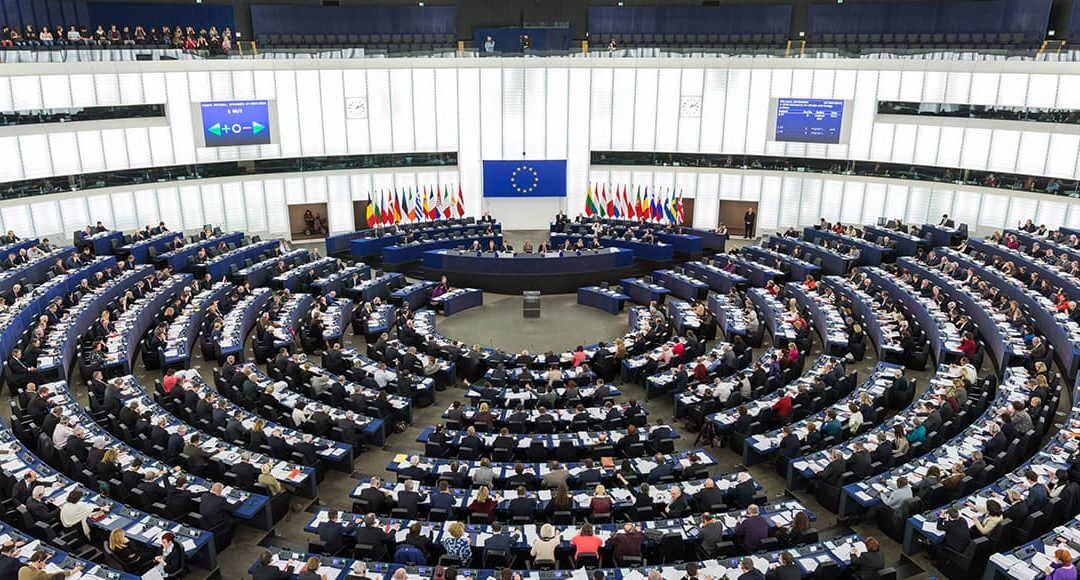 With the EU referendum fast approaching, both Remain and Leave supporters have got a lot to say to convince you to vote one way or the other. But what would an In or Out vote look like for trade? How could this result affect UK businesses? To make sure you are well-informed on both sides of the argument, we are introducing a series of articles exploring both sides of the debate. In this article, Business For New Europe explores why a Vote to Remain will be beneficial to UK businesses.

Business For New Europe has taken the helm of the ‘in’ camp in the business world. Being Britain’s leading pro-European business coalition, they have campaigned for Britain’s place in a more competitive Europe. They admit, the EU is not perfect, and improvements need to made to the way it works, but they are fighting to keep Britain and it’s businesses firmly in the EU. In line with this, Communications Director James Fearnley gives Business For New Europe’s view of how a Brexit would affect Britain’s current trade situation. Whether you’ve already voted, made your decision, or are simply curious what each side has to say, take a read of Business For New Europe’s view of why Britain should remain for the benefit of its trade.

The choice facing the British public on June 23rd is the biggest in a generation: do we choose to be stronger, with an economy that creates new opportunities and with the power to shape our future? Or do we choose to be weaker, less able to influence global developments that risk harming our economy? It is clear to me that the UK is stronger and better off in Europe than we would be out on our own.

The current polls are close so no one should be complacent about the prospect of Britain voting for Brexit. But Britain should take that decision fully informed about the economic risks and opportunities.

At the very heart of that economic case is the compelling trading benefits that our membership brings. We are members of the largest single market on earth, an economy bigger than China’s, with 500m consumers where 44% of our exports go to, and with the 50-plus trade deals the EU has with other countries.

Our membership of the largest single market on earth boosts Britain’s trade. 80% of businesses that export do so to the EU. 1.2m SME’s rely on trade with the EU. The Centre for European Reform shows that our goods trade with EU countries is 55% higher because of EU membership. The single market is particularly vital for the UK service sector, which constitutes 78% of the UK economy, and in particular the UK’s financial services sector, which benefits from the ‘passport’ system. Through its membership, the UK has promoted trade liberalisation across the EU, and has benefited from increased trade in services, estimated at between £36bn and £68bn in service exports, and £21bn and £39bn in services imports.

In order to safeguard our trade, we need to be at the table to influence the decisions in our most important market; Britain is at its best when we play our part and shape the international organisations we are a member of. After all we helped create the single market. Far from taking control, a Brexit would be Britain giving up control. If we chose to leave, we would have zero influence over our largest export market and no say over its future direction. If we chose to stay, the Centre for Economic and Business Research has estimated the UK would see an additional £58.6bn and 790,000 additional jobs by 2030 from deepening the single market.

Read more about our stance on the Brexit topic on the blog.