Brexit Trade Debate: Why Britain’s Businesses Should Vote Out 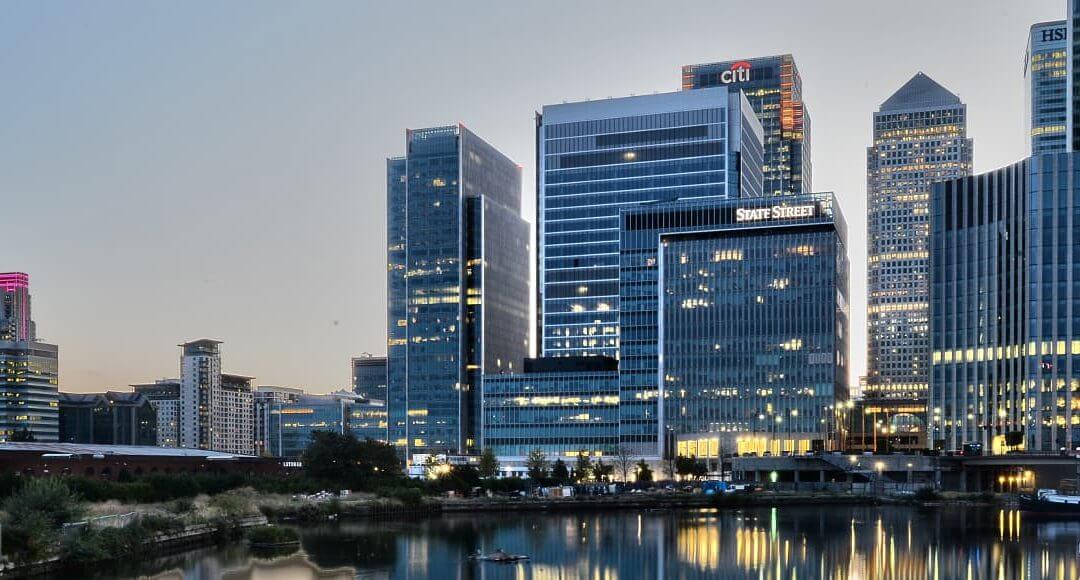 Business For Britain, claims that it is run by businesspeople for businesspeople: a select and powerful group looking to make a change. As an independent campaign, they are calling for a vote leave in the forthcoming referendum to create a more prosperous United Kingdom. John Longworth, Chairman of the Vote Leave Business Council, has given his campaign’s response to how they think a Brexit will affect Britain’s future in trade. Regardless of the side you stand, understanding both sides of the story is critical when it comes to something as significant as the referendum. So take the time to have a read of what Business For Britain has to say on Britain’s trade and its relationship with the EU.

The European Union is failing Britain’s businesses and our economy. It has been hugely oversold by politicians and those who have vested interests in it. However, it has vastly under-delivered for everyone else. When we joined the Common Market in 1973, it was a trading area which helped oil the wheels of the economy and propped up what was then a failed political class. But the ‘single market’ which has come to replace it has only been of detriment to Britain.

The much vaunted single market is meant to be the main economic return on Britain’s £10bn a year net payment to Brussels. In reality, it is a protectionist customs union, which has seen Germany profit from an artificially low currency. It has beggared its neighbours in the Eurozone, with massive unemployment, particularly amongst the young in countries like Spain and Greece. Thank goodness we did not scrap the pound and join the Euro, as many who support Remain wanted us to.

Nonetheless, mass, unstoppable migration from the EU has pushed us towards a low-pay, low-skill, low-productivity economy. This is driving down wages when they should be rising. Meanwhile, the single market has disincentivised investment in training for skills, particularly amongst multinationals. As a consequence, there are over half a million unemployed under 25s in Britain. Ironically, we are prevented from accessing the skills we need from outside the EU at the same time.

The single market is designed for French agriculture and German manufactured goods. So, although our economy is predominantly services, there is no single market in services to speak of. The market in manufacturing is unravelling with more and more barriers being introduced by other countries. The EU elite profiting from corporate tax havens and our contribution to the EU budget.

The EU has damaged our fishing industry and caused food to be far more expensive for working people. Leaving the EU will mean we can support British farmers. It will also lower the tariffs Brussels imposes on imported food we cannot grow here. This will cut shopping bills for consumers.

When we leave the EU we will be able to embrace the globe again. We’ll have the change to make our own trade deals with other countries, which the EU prevent us from doing. Australia achieved trade deals with the biggest markets in the world in just over a year. It takes forever for the EU to negotiate deals on behalf of 28 economies. It is like trying to “boil the ocean”. But the most important thing is that most trade in the world takes place without any arrangements at all. The U.K. has a trade surplus with the USA. This is almost twice the size of what we have with the single market. Yet we have no trade arrangement with the USA. So much for the power of the single market!

The average external tariff in the single market for goods is just over 3%. This is a rounding error in a currency movement. According to the UK Treasury, the cost of regulations to business is £125 billion per year. If we save just 10% of this figure, it would boost the economy by 1.1%. When combined with the money we will get back from our Brussels contribution that funds the high life of the European establishment. The only area where tariffs are higher relates to cars at 10%. The Germans, of course, will not damage their industry by blocking their number one export market: us. But even if they did, what is the worst that can happen? German cars become marginally more expensive and we buy a few more British manufactured cars instead. What is not to like?

We will also be able to help local businesses to grow and prosper. Only 13.3% of the economy is linked to the EU, but the whole economy bears the costs. We now know that the majority of business who export around the world, and those who do business in the UK want to leave the EU. This represents 87% of the economy and 94% of businesses.

If Brexit goes ahead, we will be able to give more aid to our traditional and foundational industries. These include steel, metals, timber, basic chemicals, and high energy use industries like ceramics to help them survive and prosper. All are at risk because they face unfair competition and the single market prevents us from tackling this. We cannot erect tariffs to stop dumping, nor can we provide low-cost loans like the Germans do. This is because it would be state aid. We cannot use public procurement to source steel and other materials because the EU would prosecute us. It is crazy that the EU thinks it preferable to abandon working people, support the unemployed and to prop up broken communities. It should support these proud industries and the people who work within them.

The sooner we leave the EU and its single market the better. Vote Leave on the 23rd June. For more insight into Brexit, visit our blog or knowledge hub.