Crowdfund Campus: Be Your Own Boss 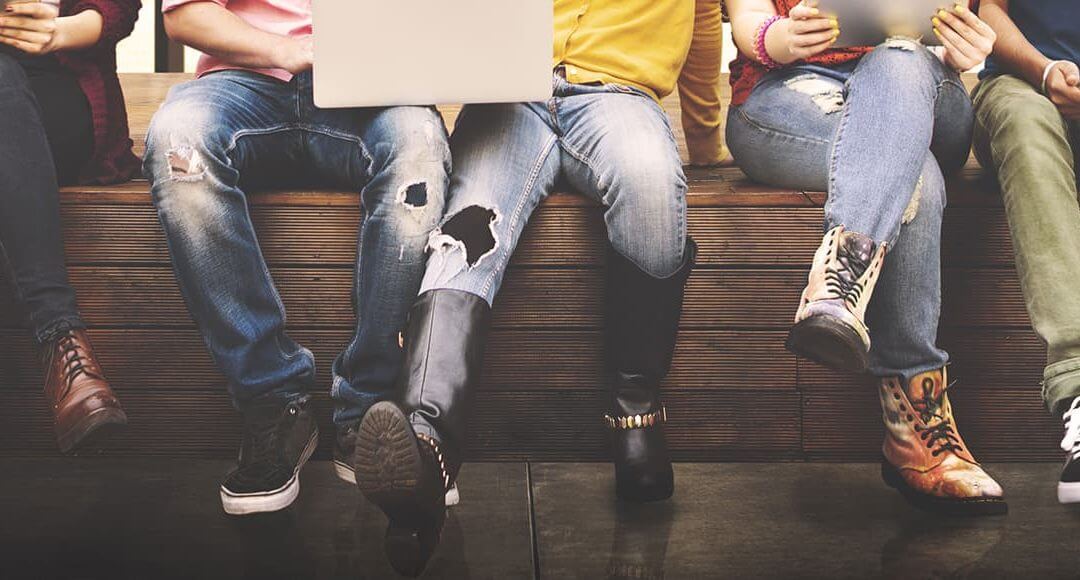 There’s no denying the allure of becoming an entrepreneur. Being your own boss, making money on your terms, and having control over your life are just a few of the perks. But for some, the prospect of starting your own business is actually rather terrifying, with risks on both personal and monetary levels. We wanted to get the whole story about what it’s really like to start your own business. So we asked someone who now helps others to find and fund their passion.

Enter Henry Jinman, Co-founder and CEO of Crowdfund Campus. Setting his business up just after university, Henry resisted a London City job in favour of creating his own company. Crowdfund Campus was born out of circumstance, and it was Henry’s time at Warwick University that sparked the initial idea. He tells us, “there were plenty of people at university who had good ideas and a community that wanted to support them. So why not create a platform where we could bring the two together along with some sort of financial backing?” Henry soon came across crowdfunding as a method and decided it was a good fit.

Starting from the ground up

The initial phases of starting a business are some of the most difficult times you may ever face. “I certainly think that the early entrepreneur days are quite an isolating experience”, said Henry of his plight. The rejection and struggle to gain backing are tough challenges to overcome, but Henry had support after approaching his university. It was this tenacity and opportunistic approach that earned him results. Crowdfund Campus became the first business in the University of Warwick’s incubator scheme. This supplied Henry’s new business with investment and their first customer simultaneously.

Expanding your team and your business

After a year of mixed success, using Warwick’s investment to build the platform, Henry wanted someone to share his business with. “Getting a co-founder is one of the best things that I ever did, I would certainly recommend it to anyone. Working with Alex is great”. Alex was in the same graduating year from Warwick as Henry and had been freelancing with little success. Looking for a role with more responsibility made him the perfect fit for Crowdfund Campus. They were in desperate need of some technical help at this point. “I had our first customer ready to start building a bigger business, [Alex] rebuilt everything and made it as fantastic as it is today”.

Since then, Crowdfund Campus has gone from strength to strength. They worked with nine universities last year, adding a further 11 this year, and are looking to foreign markets in January. What’s more, the pair has created another platform, “Sandpit”, which is a crowdfunding simulator based on feedback from Henley Business School. As far as Henry knows there is nothing out there quite like it – “there are similar things in the marketplace, but it is a unique way of getting enterprise skills into the curriculum through a digital platform.”

So, is starting your business everything it’s cracked up to be?

“The image of an entrepreneur is a glamorised one, but it’s definitely not bad”, according to Henry. London is expensive, so opting out of setting up in the city has been key for him. “I earn a significant amount less than my friends in London, but still have enough disposable income, and rent is cheaper here. I think it’s important if you’re an entrepreneur to choose somewhere you can fail, try again, and still live comfortably”. In terms of work-life balance, Henry admits that you can never fully switch off: “if something needs dealing with, no matter what, you have to sort it out”. However, on the whole, he gets to enjoy his weekends and doesn’t work endlessly. Having your own business means you’re in control your diary, something which Henry uses to his advantage, “I can’t take as many holidays, but I can generally choose when they are more freely.”

Henry’s one piece of advice for any aspiring entrepreneurs? “Tell more people about what you’re doing, and ask your potential customers about their problems. Don’t pitch them a solution straight away. Spend a lot longer talking about the issues they face and really dissect them. If you get to the heart of that, that’s when you’ll be able to build a solution.”  Despite what thinks he could have done differently, Henry is living proof that starting your own business should not be feared. It can be one of the toughest, but most rewarding ways to live your life.

For more insight on owning your own business from entrepreneurs who’ve taken the leap themselves, check out our blog. To find out more about what Crowdfund Campus do and how to get involved, visit their blog.