From Space To Spanx – 3 Innovative Entrepreneurs 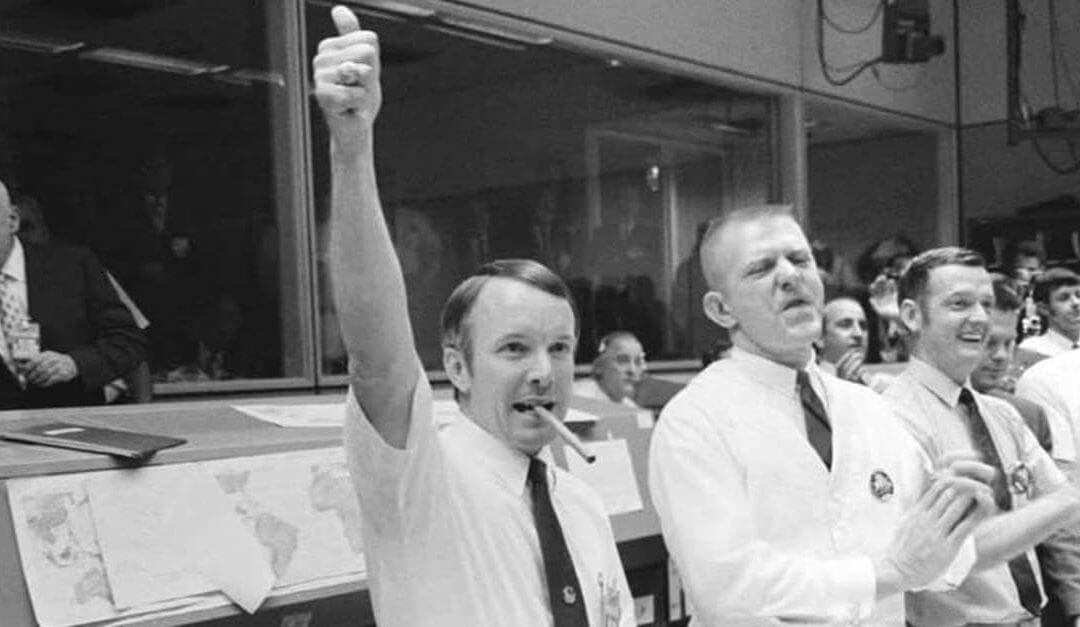 From space travel to Spanx: how three innovative entrepreneurs did it their way

Hundreds of thousands of new businesses open their doors each year. A select few will climb to stratospheric heights, achieving global fame and fortune. As everyone who’s ever set up in business knows however, there is no set formula for success.

So what do entrepreneurs who have made it to the top have in common, if anything? Do they do something different, or have an approach or attitude that gives them an edge? Whether you’ve made a product you think could be the next sliced bread, are sitting on a killer service you can’t wait to unleash, or have built the ultimate app, there’s always a thing or two you can learn from the best. And, to help you out, we’ve laid out some of their stories right here for you.

Anybody who follows business or tech will have heard the words ‘Elon Musk’.

Far from being a sea creature-themed aftershave, this is the name of a man with a CV that could easily rival that of millionaire entrepreneur and investor Tony Stark (a.k.a Iron Man).

Musk has become famous— or notorious— for his epic, ‘think-outside-the-box’ business ideas that are literally on a galactic scale. In 1999 he created the company that would eventually become PayPal, netting $180 million just three years later at the age of 32 after its sale to eBay in 2002.

Not one to rest on his laurels, in the same year he launched Space Exploration Technologies Corporation, or SpaceX – becoming one of the pioneers of the commercial space travel industry. And a year after that, he founded Tesla Motors, an automobile company dedicated to producing affordable, mass-market electric cars. Tesla motors aims to provide financially viable, environmentally friendly cars – a proposition driven in no small part by the looming spectre of global climate change, and the devastating impact it could have on human populations.

Musk’s signature business style has always been this: think big. No idea is too far-fetched for him; no aim unachievable. His wilder ambitions include the Hyperloop: a new mode of transport that would allow commuters to travel between cities at speeds of over 700 miles per hour.

Then there’s his Mars project. Musk has stated he hopes to send humans to Mars’ surface within 10-20 years, and that he wishes to establish a Mars colony by 2040, with a population of 80,000. In fact, it says a lot that one of his more down-to-earth achievements includes the mass production of the world’s first all-electric family car: an astounding feat given it’s something all other mainstream manufacturers had previously tried, and failed to do miserably. Few businesses can claim to have as ambitious an aim as his SpaceX venture – catalysing the human race to colonise other planets.

Aside from their inherent grandeur, there’s another telling theme to Musk’s business ideas: one shared with many other entrepreneurs, from James Dyson to Arthur Fry (inventor of the Post-it). That is, a desire to improve the lives of people, whether on the macro or the micro scale. Even PayPal, at its heart, has the aim of making life easier for people.

So what can the budding entrepreneur learn from Elon Musk? No aim is too big, don’t let people tell you anything is impossible, and creating something that improves people lives can be profitable as well as life-affirming.

Selling 78,000 copies in its first week, Zoe Suggs’ ‘Girl Online’ became the fastest-selling debut novel of all time. Eclipsing the likes of JK Rowling is no mean feat in itself, but all the more impressive for the fact that she was just 24 when published.

Zoe Sugg – or Zoella to her fans – is one of YouTube’s rising stars and greatest success stories.

So then, how did she make her millions? By filming herself, in her bedroom, giving beauty tips.

Some may be tempted to dismiss Zoella (and many have) as vapid, shallow and of little substance, but the figures speak for themselves: she can command £20,000 a month from advertising revenue alone, she’s just brought a £1million 5-bedroom mansion, and her estimated annual income sits around £300,000. A lightweight she is anything but.

Her rise to fame and fortune can be attributed to a number of things – not least her adoring fanbase of teenage girls addicted to the beauty and fashion tips from a likeable, fashionable older-sister figure.

Also key to her success, however, is the easy, DIY nature of ‘vlogging’: anyone can set up a YouTube channel, at no cost. A comparable figure is 25-year old Swedish vlogger Felix Kjellberg, who recently posted earnings of $7.4m in 2014 from his gaming vlog, PewDiePie. These young millionaires are representative of a new generation of entrepreneur and celebrity – one that understands social media as an end in itself can be harnessed to reach people and make money.

Zoella was 19 when she created her fashion, beauty and lifestyle blog ‘Zoella’ in February 2009. By the end of the year, she had amassed thousands of followers, and made the decision to expand the blog into a YouTube channel while working at retail store New Look.

Six years later, her fashion and lifestyle vlog boasts more than 8.5 million subscribers, she has 3 million followers on Twitter, and her second YouTube channel, More Zoella, has more than 2.8 million regular viewers.

As well as being a successful author, Zoella’s burgeoning business empire includes her own-brand bath and beauty range ‘Zoella Beauty’, which is stocked in major retailers including Superdrug and Boots.

So the lessons to be learned? Do the thing you love, embrace modern technologies and trends, and nail your target audience.

Say the phrase ‘self-made billionaire’ and many are likely to think of Richard Branson or Alan Sugar.

Few, if any, will have heard the name Sara Blakely, yet she is the inventor of an item to be found in the wardrobes of women (and probably a few men) throughout the world: Spanx.

For the uninitiated, Spanx are a sort of latex corset or body sock, designed to tame flabby stomachs and other wobbly bits. They have proven incredibly popular, resulting in the culmination of a $1bn dollar fortune for their inventor, as well as the accolade of being one of the 100 most powerful women in the world (Forbes, 2014).

Like many before her, Blakely made her fortune as a result of her own every day experiences, after being unable to buy underwear that wouldn’t show through her cream-coloured trousers.  She spotted a gap in the market, realising “there was a void between the traditional underwear and the heavy-duty girdle.”

As a result, she cut the feet out of control-top tights and made her own modifications, creating Spanx. She was 27 at the time. After two years of researching and developing her idea, she had spent all of her $5,000 life-savings— even writing her own patent after purchasing a textbook to avoid the $3,000 patent legal fees.

From that point on, Blakely’s is a story of sheer hard work and determination. She stood in department stores and sold her product for months on end. She cold-called leads— taking a cold-calling job to learn the skills required— she wore the same cream trousers for three years to advertise the product, having no other money for promotion (she was the advertisement).

So what does she attribute to her success? Firstly, she says that not knowing industry practices—and the things that supposedly can’t be done—is critical in starting a business.

“The fact that I had never taken a business class, had no training, didn’t know how retail worked,” she said. “I wasn’t as intimidated as I should have been.”

And secondly, she learnt from an early age that failure— or rather courage to fail and try again – is key to success.  Growing up, Sara’s father would often ask her the same question at dinnertime:

“What have you failed at this week?”

Blakely recalled in an interview with CNBC, “My dad growing up encouraged me and my brother to fail. The gift he was giving me is that failure is [when you are] not trying versus the outcome. It’s really allowed me to be much freer in trying things and spreading my wings in life.”

Whether it’s Elon Musk seeing a void where affordable space flight should be, or Zoella capitalizing on a huge fanbase to turn a debut novel into a best-seller, one thing all the most successful entrepreneurs have in common is the ability to spot an opportunity.

Right now, The Formations Company can offer one such opportunity.

For the next month, budding entrepreneurs can get 25% off our Entrepreneur package and Super package.

That means all the paperwork you need completed to set up your business, your company name registered at a fraction of the cost as you’d normally have to pay.

Interested in finding out more about starting or running your own business? Our blog and knowledge hub is a great place to start.