Google, Alphabet and Small Businesses: What Can We Learn? 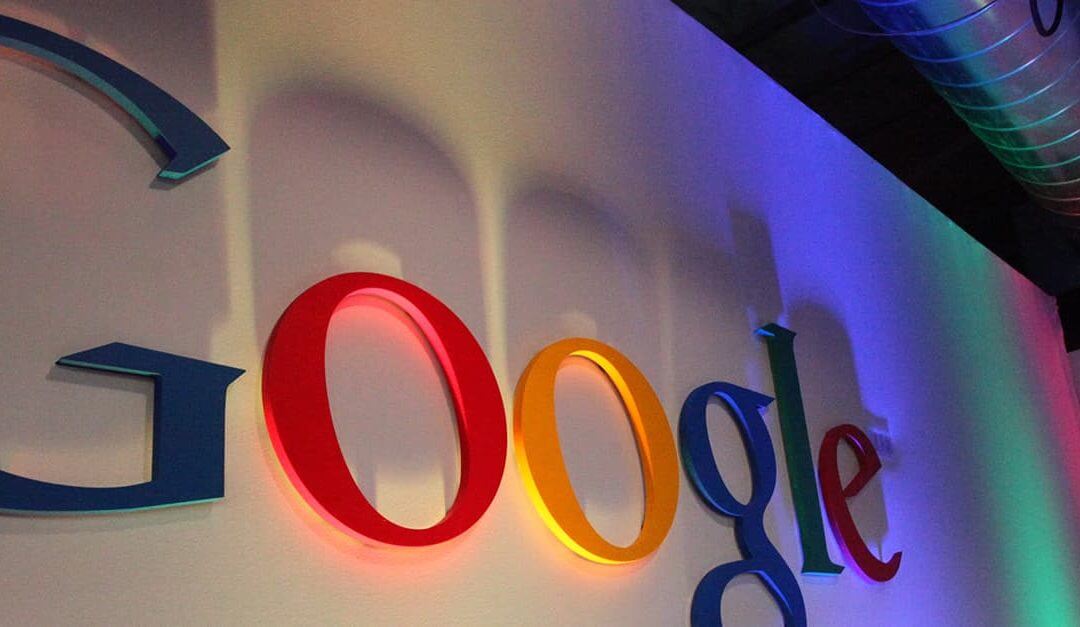 Is Google no more?

Not quite. Google revealed on Monday 11th August that as a company, they will be incorporated into what will be known as Alphabet Inc.

What does this mean for Google then?

Well, essentially, Alphabet Inc. is what is known as a holding company. It holds all the stock but doesn’t produce any product. However, this isn’t just about creating new companies or stock management, its main advantage is providing clarity externally and internally to investors and staff.

So, what can the small business owner take from this change?

Larry Page, the CEO of Alphabet Inc., said that one of the main reasons behind the change is that ‘fundamentally, we believe this allows more management scale, as we can run things independently that aren’t very related.’ Essentially, what small business owners can take from this is the positive effects a restructure in management can have. Instead of having a single person who runs and manages everything, you can have multiple managers who run their own teams independent of that single person.

Of course, a great degree of trust and faith in your employees is required to do this, but if implemented correctly and efficiently, it can free up so much more time for you as a business owner to focus on, for example, gaining new business, rather than completing housework or admin for your company.

Following on from the more efficient management structure you could implement, another massive benefit you can take from Alphabet is transparency in your company’s assets. As seen in The Guardian, Pivotal Researcher Brian Wesler writes, ‘On balance, the news is positive, as this provides for incremental transparency into Google’s business and suggests the company is looking for ways to balance founder and employee interests with those of investors.’

The lesson we can draw from this…

…Is ‘expansion management’. What Google, or rather Alphabet, have done is create a much more fluid and organised structure of all their assets. You can clearly see now that, for example, Google is its own, thinner version of its previous itself: all the offshoot companies that technologically link to it, such as Android and YouTube, remain under Google, but companies that are independent of it, such as Nest, Fiber, and Calico are now under Alphabet instead. These are companies Google has bought out, for example, or companies that are founded in a different industry – Google cars are a great example, and they will now potentially become Alphabet cars.

What does this mean for Google?

Fundamentally, this is a rebrand by Google to manage its fast-growing business. It breaks all the assets down and makes it much clearer for investors and employees to understand where they stand. This concept of expansion management can be easily applied to the small business owner. You just have to simplify your company’s brand and goals to potential investors, and your employees.

Well, it starts with your beginning goal and being able to stick to it. One of the reasons why Google evolved into Alphabet was because it became too cluttered: there were simply too many companies under that one name for the market to understand exactly what was what. By keeping your goals simple to begin with, and by sticking to that simplicity, your company will grow faster in that one area, rather than growing more slowly should you focus your goals into multiple areas – know what you are, and expand when you’re ready.

Google hasn’t really changed anything on the external front. There will be no major public rebrand, and the average consumer won’t really notice any difference. The changes are all internal. Yet, it represents a step forward for Google as a company. The reshuffle allows the relevant minds and brains to focus on independent topics, rather than everything all at once. It’s organisation and efficiency at its absolute best. Larry Page made a point of not wanting Google to be left behind by competitors. He cited companies such Nokia and IBM as examples of what happens when a market leader takes their eye off the ball.

What can small businesses learn from this?

The evolution into Alphabet allows for a fully-focused organisation that understands exactly what its employees are working on. Small business owners have to be thinking the same way if they want to succeed in the big time. Each member of your company should have a relevant purpose and should add their own unique quality. Your business doesn’t have to become ‘2.0 version’ that Google has now become. It needs to develop in your employees knowing exactly what they must do to improve your company, and beat your competitors. In essence, they must evolve from being your staff to being your team. They must play for the company and its interests.

Companies will constantly have to chop and change the way they run as the world gets bigger around them. Therefore, efficiency and focus are becoming more and more important for small companies to make strides in their relevant industry. This exactly what Google has done, albeit on a massive scale.

Want to find out more about starting and running your own business? Our knowledge hub and blog is full of useful information.