The Guardian’s Women in Leadership Editor, Harriet Minter, on the Power of Part-Time 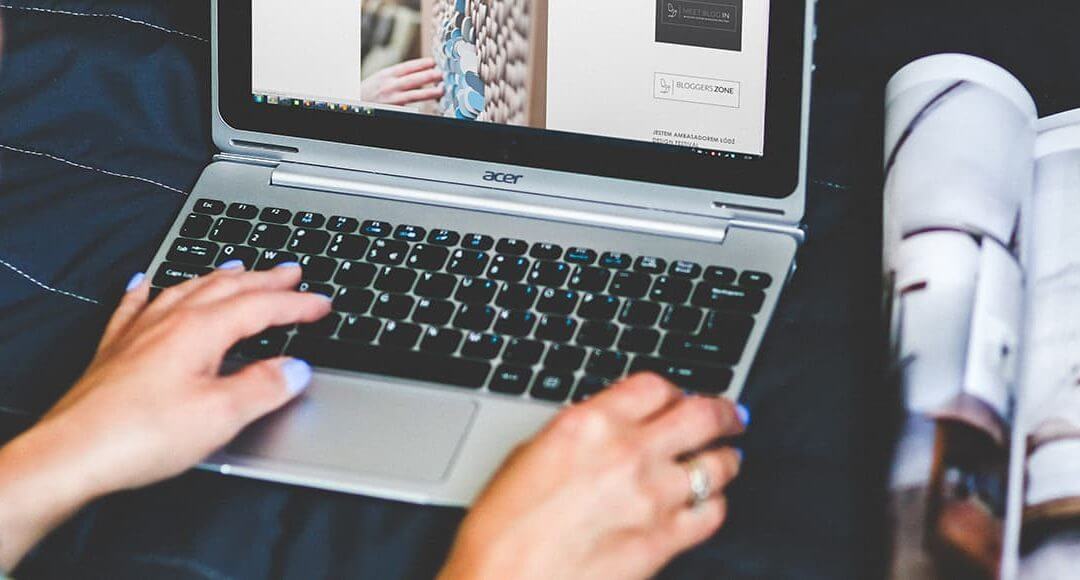 Stop using part-timer as an insult, they’re your best employees.

Why did you go part-time?

When I tell people that I don’t work Fridays they instantly assume one of two things. Either that I must have children and have cut down my working hours to care for them, or that I have decided my career simply isn’t that important to me and I’ve taken my foot off the gas. In fact, neither of these things are true, to horribly misquote the Boomtown Rats, I just don’t like Fridays. Working them, that is.

When did you go part-time?

It started over a year ago when I had an idea for a book. I knew I wanted to write it but trying to carve an hour here and there out of my working week just wasn’t happening. At the same time I attended a seminar which looked at how to maximise your productivity. It turns out that rather than everyone being at our most productive 9 am to 5 pm, Monday to Friday, we all have unique energy cycles. Working out what yours is allows you to maximise your time when your energy is at its peak, and schedule in some much-needed relaxation time. For two weeks I noted down where my energy level was on a scale of one to ten, for each hour that I was awake. A few trends became apparent which helped me decide to go part-time.

How did you know you wanted to work part-time?

Firstly, having always assumed I am not a morning person it turns out that I really, really am. 6.30am – 7.30am is a period of peak productivity for me, in fact I can keep this energy going for at least three hours. The thing that killed it? Commuting. 45 minutes jammed into someone’s armpit on a packed train is enough to suck the enthusiasm from even the brightest of us. The second thing that surprised me was how much my energy dipped towards the end of the week. I’m a classic sprinter. This means I’m all fired up at the beginning of the week, so I race through everything at a hundred miles an hour. It’s great in terms of productivity, but it’s an unsustainable way of working. By Friday I have nothing left. This meant I was hitting each weekend exhausted. I was desperately using those two days to rest before work on Monday. Each week my energy levels dropped lower. The more I looked at it, the more I knew a five day week wasn’t working for me.

Do other people feel the same?

Yes, definitely. In May 2015, a worldwide survey undertaken by EY found that the one thing employees wanted most in their job was flexibility. Giving workers autonomy over their schedules makes them more engaged with their employer. The days when job satisfaction was entirely determined by the size of the pay packet are long gone, and it’s just as well. Since the recession, there’s been a trend suggesting that wages simply aren’t keeping up with the cost of living. Add to this that the dream of dominating in the corporate world has been replaced by the dream of running your own business, and employers are having to find ever more innovative ways to keep young workers engaged – which means offering part-time flexibility.

You need to create a culture that understands productivity is more important than presence. If you’re still measuring success by how long someone spends in the office, you’re stuck in a 20th Century style of management. Yes, there are times when we all need to put in the extra hours to get a pitch finished or a project out of the door, but expecting this as the norm isn’t just demotivating, it’s actually bad for business. Studies show that regularly working longer than 49 hours in a week decreases your performance, and not just for a short period of time.

What does the future hold?

We still tend of think of flexibility as a dirty word, rather than as a benefit that works for both employer and employee. And I’m not the only person who thinks this: at an event in 2014, Google’s Larry Page suggested that the future of the workplace was part-time workers. Meanwhile, this year’s Power Part-Time list from Timewise includes partners, directors, VPs etc across a whole range of industries.

How did you become part-time?

When I had my epiphany about working hours, I was lucky to have a brilliant, forward-thinking boss. I suggested trialing condensed hours (longer hours Monday to Thursday with Fridays off) and she agreed to give it a go. So what do I do on Fridays now? Well, I’m still writing the book (it takes longer than you’d think, ok?), I attend events, research other businesses, I read, I catch up on admin, I exercise. In short, I find time to do the stuff that helps me better at my job for the four days that I am in the office and that’s priceless.