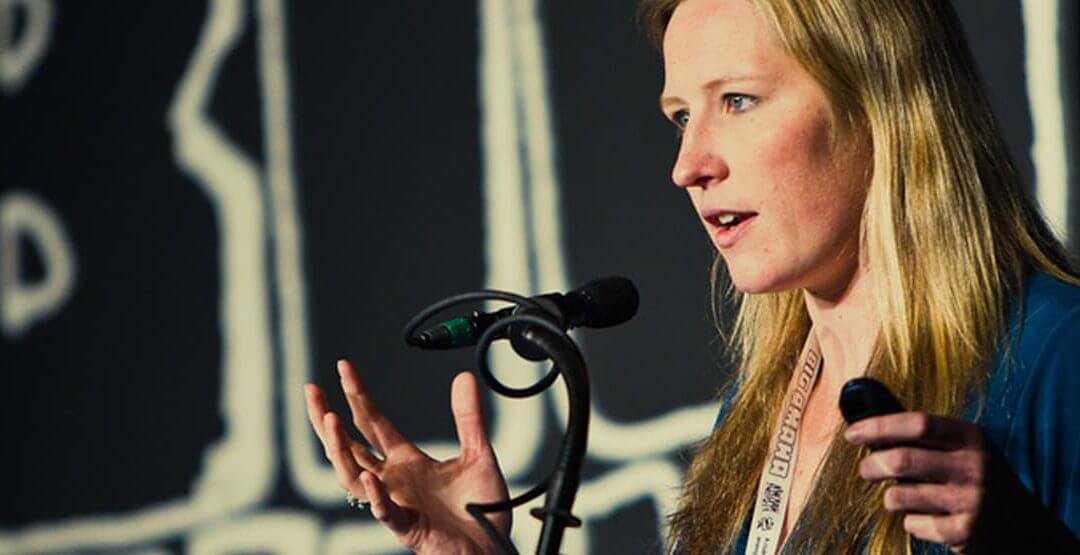 International Women’s Day 2015: Why female entrepreneurs are happier than you

In the business world, it’s no secret that the man-woman ratio, whilst slightly lessening in recent years, is still skewed in favour of the former. Whether it’s to do with the gender pay gap, lack of women in leadership positions, or the social pull of being a ‘stay at home mum’, we’re much less likely to hear the clack of tailored heels against the boardroom floor than we are the muffled snap of a man’s loafer. But, that’s not to say that the women who are in business aren’t causing a stir.

A recent study by the Global Entrepreneurship Monitor has found that female entrepreneurs are actually happier than their male counterparts.

And they’re on the rise. Women accounted for a whopping 90% of the newly self-employed from 2008-2011, but, in every economy included in the 2012 Global Report on Women and Entrepreneurship, they were found to have a lower perception of their own capabilities than men. On average, women showed a sharper fear of failure than men, and British women in particular were found to be half as likely as American women to be entrepreneurial.

As it stands, less than one in five smaller companies in the UK are run by women. But, as so aptly put by Gordon Brown, if the UK could boast the same degree of female entrepreneurship as in America, three quarters of a million more businesses would crop up. And, considering how happy the women that make it as entrepreneurs are, perhaps this would give the nation’s overall happiness a collective boost, too.

But what is it that makes these entrepreneurial women so much happier than men?

Because they enjoy their success more.

Women are reported to experience a wider range of emotions than men, and, to say the least, starting your own business can be pretty trying. Put simply: the lows are lower, but the highs are higher. At the early stages of starting up their own business, women experienced around a 40% drop in happiness, but once established, boasted happiness levels over 65% higher than males.

It’s also true that entrepreneurs, whether men or women, are generally happier people. A report found that all entrepreneurs, in any stage of the business start-up process, were happier than those who didn’t own a business.  If we take a step back and consider what it actually means to be an entrepreneur, this doesn’t come as too much of a surprise.

For one, you’re your own boss. You’re out on your own, backing your own brand, with your own ideas and vision the driving force behind how it comes across. You’ll pick the staff who will work for you to help you achieve your dream.

Whilst the hours worked are sometimes longer, the particulars of how, when and where those hours are worked are entirely up to you. This freedom also helps to stir your own creativity, and the connection between creative expression and boosting overall well-being is one that is commonly touted. It’s true that entrepreneurialism is not an easy road. But amidst all the stress, sleepless nights and financial fears, the growing amount of new businesses cropping up in the UK is enough to suggest that for entrepreneurs, it’s all worth it.

For women who’ve come to reap all these benefits as part of a growing minority, it makes sense that there’s more of a kick to their feelings of reward. Plus, The Independent reports, there is proof that having more women in senior positions leads to a business performing better, in both large and small companies. And in the Wake of International Women’s Day, a global celebration of female achievement, there’s no better time to put that success front-and-centre.

Ready to bite the bullet, and see for yourself why entrepreneurs are so happy? Head to our Help Centre for all the advice you need to start up your dream business.