why you should think about technology in 2016 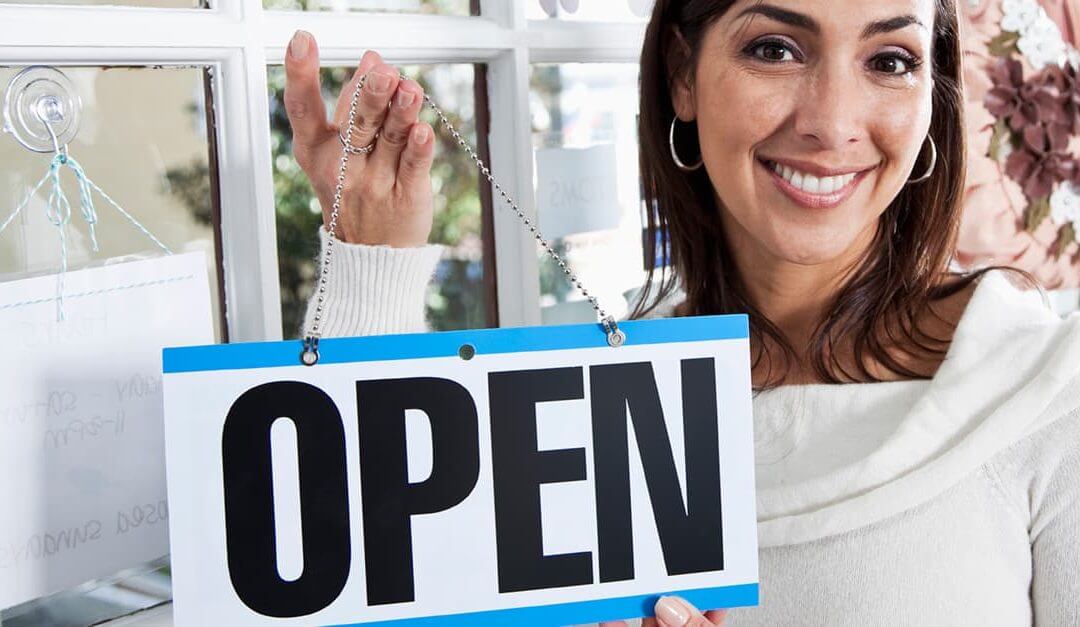 Why you should think about technology in 2016

So you’ve pledged that 2016 will be the year you finally start your own business. And why not? 2015 was a strong year for UK start ups, and experts are predicting that Britain’s economy will continue to increase in size to become the biggest in Europe by 2020. However, before blindly leaping into starting a business this year, consider first which industry is driving this boom: technology.

With innovative British entrepreneurs taking the helm, the UK is finally standing strong against the once dominating North American techies. But what if you don’t consider yourself to have advanced technological knowledge, have a passion for another industry, or simply have no idea where to start? You would be excused for thinking that ‘tech’ is simply restricted to the creation of new gadgets, zany apps, and coding — but in fact technology can be incorporated into, and arguably affects, almost every new business. Exciting times are ahead, so here is our advice should you be thinking about capitalising on Britain’s tech explosion in 2016.

Starting up in tech

The digital sector has been a driving force behind much of London’s economic resurgence. This growth is not set to slow, with Oxford Economics predicting that technology companies, in London alone, are expected to create more than £12 billion of economic activity over the next 10 years.

The tech industry is not only one of the fastest growing, but also one of the most transient. Think about how quickly an app goes in or out of fashion, how frequently social media platforms update their formats, or the mass stampede to get the latest smartphone releases. Being in the tech world is all about innovation — not just keeping up with trends, but making them.

The most successful tech businesses are those that fulfil a gap in the market, answering the needs of niche audiences. We cannot all create the next Facebook, carry the burden of a global tech brand, or come up with an app which changes the way we communicate. But every tech company still has to start with an idea; you just have to show there is a need for it.

Perhaps you have an idea but not the technological expertise to execute it — this is where outsourcing comes in. Successful tech businesses are rarely just one working brain, so don’t be afraid to seek help and find a business partner or investor that can translate your ideas into reality. Starting a new tech business can be challenging, but with diligence, speedy reactions, and an innovative mind you can make your new tech business a success.

A healthy relationship with technology

Human healthcare was big business in 2015. According to our statistics, 236 new healthcare businesses were formed between March 2014 and August 2015. Health was a dominant topic in both the press and within the political sphere: with 2015 being the year that the government waged its war on sugar and took the fight to the UK’s obesity epidemic. The UK government backed tech for practical health solutions, with Innovate UK offering a £175,000 competition prize to tech startup’s that aimed to improve people’s quality of life. This year will see fitness tech hit the mainstream and become an important part of the healthcare system; opening up a whole new market for tech companies. In addition, international attention is turning to the UK’s biotechnology industry, with investments made into private British business catching up with the US. Biotechnology promises to be the next generation of medicine, and Britain is becoming a key figure with its groundbreaking work.

Starting a healthcare technology business requires specific expertise and specialised knowledge, especially where biotech is concerned. But with correct scientific research and a strong team of qualified specialists, healthcare tech could be an extremely lucrative sector in which to start your business in 2016. It presents an opportunity to address the needs of the public, and make advances in medical science.

Making sense of it all

Digitalisation has not only created new market opportunities, but has also caused seismic shifts in how pre-established companies go about their business. Our statistics show that management consultancy was the single fastest growing sector for new business between March 2014 and August 2015. Companies are seeking guidance on how to adapt their structures, improve their processing, and capitalise on rapidly changing digital markets. Management consultants are those being called upon to guide big businesses through uncharted digital waters. So if you don’t see yourself joining the likes of those that populate London’s silicon roundabout, how about coaching companies that need help to cope with technological shifts? A worthy consideration seeing as the demand for it is only increasing.

The technology sector is not only an exciting place to be a part of, but one where there is plenty of opportunity to make your own mark. Whether you’re answering a need with a new gadget, providing solutions to everyday health problems with a new app, or helping other companies adapt to shifts, almost any well thought out business which incorporates tech has the potential to be successful. If you need any guidance this year, and help building your new tech business, just get in touch.