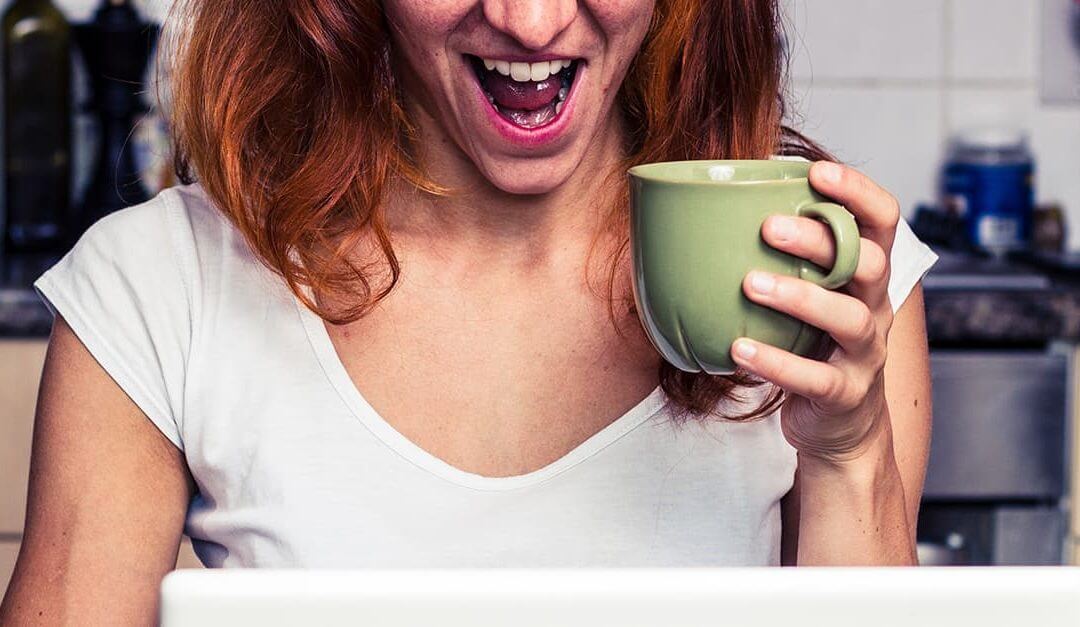 No more exclusivity for zero-hours workers: but what’s the real story?

They’ve been all over the news both in the lead-up, and following this year’s election: and as of May 26, are now bereft of the exclusivity clause that ties workers to one employer, even when they aren’t being offered any work. Yes, we’re talking about zero-hours contracts: those controversial employment arrangements that don’t oblige an employer to offer staff any minimum number of hours, or oblige staff to accept work.

With the Tories again in power, legislation has been passed to bin off exclusivity clauses, which means that employers are not allowed to prevent their hourly staff from working for another employer. Whilst the opportunity to seek more hours elsewhere does introduce hope that zero-hours workers will enjoy increased financial security, responses to the new measures have been mixed.

For one, the ban, lawyers say, is not backed by any enforcement measures, which means that staff have no way of holding their employers accountable for their actions. If an employer is working to a contract which states that they are not legally obliged to offer a staff member any hours at all, whether they find out that staff member has another job or not still can’t actually stop them from reducing, or completely cutting their hours altogether. Zero-hours contracts still do not guarantee a minimum amount of working hours per week, and employers can still operate under clauses that require staff to be available for work if required.

Official bodies however have welcomed the changes, with Nick Boles, minister of state for the Department of Business, Innovation and Skills, saying: ‘Exclusivity clauses in zero-hours contracts prevent people from boosting their income when they have no guarantee of work,’

‘Banning these clauses will give working people the freedom to take other work opportunities and more control over their work hours and income. It brings financial security one step closer for a lot of families’.

Neil Carberry, director of employment and skills at the Confederation of British Industry, has also thrown support behind the changes.

Interestingly, in our General Election 2015 survey, we found that most business owners actually backed Labour’s stance on the issue: namely, that after three months of employment, zero-hours staff should be entitled to a regular contract. Tory policy in the past has mentioned banning zero-hours contracts, and in their 2015 manifesto indeed said they would ban exclusivity clauses within them.

What’s it like to be on a zero-hour contract?

First appearing in the 1980s, when employers were after tighter control over budgets, and increased flexibility over employees, the term ‘zero-hours contract’ to this day has no legal definition. They are generally understood to be a mutual agreement between employer and staff, where the former is not obliged to provide the latter any minimum working hours. In turn, the staff member is not obliged to accept any of the hours they are offered. A key issue tied to their use is whether staff on zero-hours contracts are legally considered ‘employees’ or ‘workers’, as both groups have different rights.

Workers, on one hand, are covered by some employment laws, such as the National Minimum Wage, Working Time Regulations and the 2010 Equality act, but are not covered by others. These include laws regarding redundancy pay, minimum notice periods, maternity and paternity leave, and protection from unfair dismissal. It is possible for some zero-hours staff to be considered employees, depending on degrees of mutual obligation, as well as other factors.

In February of this year, it was found that nearly 700,000 people (2.3% of all people in employment) were working beneath a zero-hours contract as their main job, which represents a staggering increase in over 100,000 from one year ago. The ONS found that around one third of zero-hours staff wanted more hours, and that staff were more likely to be women, working part-time, or full-time students.

A CIPD report also found that zero-hours contracts were more likely to be used in accommodation, food service, activities and arts, and entertainment and recreation industries. The same research suggested that half of zero-contract staff were paid under £15,000 per year, in comparison with just 28% of all employees.

Want to know more about 2015 election policies, or after some legal advice on how to start, or run your business right? Head to our help centre for everything you need to know.