Thinking of Starting Your Own Solicitors Practice? Here’s Why the Paralegal Route Could Be Your Way In 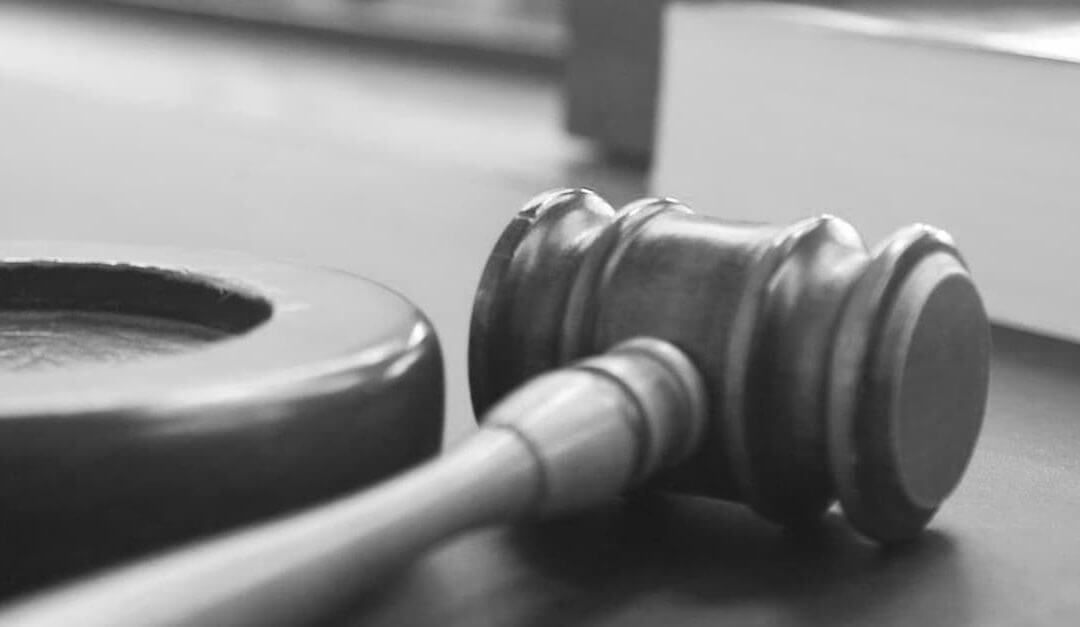 The competitive nature of the law industry has long been well known amongst law students and graduates. As it stands, the number of available two-year training contracts (essentially your apprenticeship) at existing firms is a molehill when compared to the mountain of law graduates who are applying for them. There simply isn’t enough of them to go round, and this is after completing your degree and passing the Legal Practice Course (LPC) – a key element of vocational training you need to become a solicitor.

With this information in mind…

It seems bleak to think of those who want to start their own practice, as not only is the route to qualification a long, and arduous journey, but forming a company on your own can be quite the intensive process as well. Many regulatory requirements and management qualifications are needed for your prospective practice to be even considered by the Solicitors Regulation Authority (SRA). But don’t despair: the process might seem tough, but when broken down, it’s quite manageable. There’s a lot to learn and understand, and like anything worth doing, company formations take time, effort and patience.

Starting your own practice

To put this into perspective, the simple matter of the length of time it takes to become a fully qualified solicitor in the first place is staggering, and could count for just as much as there not being enough training contracts available – it could take 6 years if you’re not a graduate, 4 years if you have a non-law degree, and 3 if you have a recognised law degree. And this is after university!

When going at it alone in law…

Understanding the rules and regulations behind setting up your solicitors practice will give you a good idea of what’s to come when you embark on your journey. Before you can even set up your own practice, you are required by the SRA to be licensed to practice for a minimum of 3 years, along with a qualification in management training from the Professional Skills Course (PSC). Should you happen to have those 3 qualified years (remember, this is after having gone through university, law school, the two-year training contract with an existing firm, along with the mandatory PSC qualification) under your belt, you would then have to wait until the SRA approves your application first. In addition to this, professional indemnity insurance cover is one more thing you need to obtain before you can start up.

This is what is required to for you to be not just a solicitor, but a competent solicitor. So while at the outset it may seem like an impossible journey, if you work hard enough you will have just as much a chance as anybody else in making it.

What are the chances for a graduate?

As of 2014, there was a recorded 89% success rate of LPC graduates who successfully obtained a training contract – leaving just over 600 LPC graduates without a contract. Of course, we aren’t even taking into account new university graduates, graduates who failed to get training contracts in previous application periods, or those with a Graduate Diploma in Law (for those who studied a non-law degree) –  which, ultimately, will account for tens of thousands of potential solicitors applying for just over 5,000 training contracts in the UK. However, is there an easier way to becoming a solicitor? All may not be lost as more and more graduates and failed applicants are now turning towards paralegal roles, with the hopes of becoming a solicitor further down the line, and, eventually, running their own practice.

Becoming a paralegal, or even setting up your own paralegal practice may not seem like the solicitor’s dream, as you are restricted in your right to conduct litigation, rights of audience, conveyancing, probate registration procedures, and witnessing certain documents (essentially, anything court related). However, if you have been through the process of applying for training contracts and haven’t obtained your ideal result, it may not be a bad route to go down. The reason why is that most paralegal work is now unregulated.

In theory, anyone can set up their own paralegal practice

There are, however, regulations in certain areas, such as immigration, where you have to be a registered paralegal with the relevant office – which can be quite difficult if you have no relevant qualifications, but many who do have them do manage to become registered.

…and many now also favour paralegal work should you be reapplying for your training contract. This can showcase your tenacity for hard work, your legal mind, and intelligence to the workings of many firms.

That being said, with more and more law graduates taking up temporary paralegal roles, the competition is once again starting to become rather too much for what it’s worth – after all there is no guarantee you will be offered a training contract after undertaking paralegal work within a firm. But, again, as with cracking into any competitive industry, if you’re serious about what you want to do, your determination will set you apart and help propel you forward.

Getting the experience you need to set up

Should you be offered a training contract as a result of your paralegal work (a big ‘well done!’ if you have), then you can start to begin to gain those 3 crucial years of attaining the right qualification if you want to start your own practice. Nevertheless, it still remains extremely hard to get that holy grail of a training contract in the bag.

However, things are starting to get a little easier in that regard. In the world of UK solicitors, perhaps the most heavily scrutinised aspect of paralegal work was the 2014 decision by the SRA to allow paralegals who have passed the LPC to become qualified solicitors. This all sets out to create flexibility in this overly-competitive, and over-stuffed industry. Whilst there are two sides to this coin, at the end of the day, this creates more jobs for people who are qualified for them – which can only be a good thing.

This decision will allow more qualified graduates to start their training contracts sooner rather than later. Consequently, they’ll be firmly on the road to setting up their own practice. It is those 3 years of being a qualified solicitor that are essential to your application of starting your practice by the SRA.

It also takes away potential exploitation of paralegal work, because it will allow employers to recognise the work as, essentially, a training-period to becoming a solicitor. There will be, of course, certain requirements that must be met in terms of your legal understandings, amongst others. However, this will weed out those who, for example, set up their paralegal firms without any prior knowledge in law, or any who just aren’t good enough. What it does do, is give those who previously failed to gain a training contract, and who may be stuck in the paralegal cold, a second chance: so, it’s up to them to show firms they are worth taking a chance on and, eventually, let them realise their dream of running their own practice.