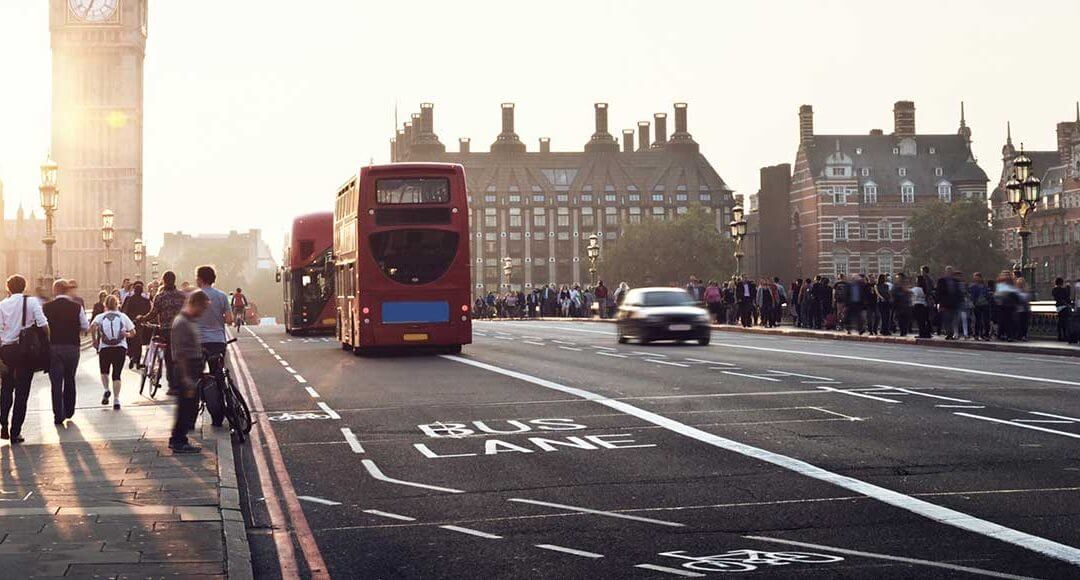 It was a shock to startups and consumers alike when the announcement broke last month that the much talked about Silicon Valley taxi app business, Uber, would not have its London license renewed. The topic was widely debated from both sides, and wasn’t always clear, but in the end, the story is simple.

Transport for London, or TfL, the body responsible for London’s public transport and taxi links, said Uber was “not fit and proper” to operate in the city – a decision that was supported by London mayor Sadiq Khan.

Why is Uber being banned in London?

Why did all this happen in the first place, you might ask? According to TFL, the decision not to renew Uber’s license in London came down to two key points:

1.  There are concerns over the company’s approach to reporting serious criminal offences, obtaining medical certificates, and driver background checks.

2.  Uber uses secret software known as “Greyball”. This could be used to block regulators from gaining full access to its app, therefore putting public safety at risk

Since the announcement, Uber has issued a public apology for the mistakes it has made in regards to keeping passengers safe, but this isn’t the end of the story. Having promptly filed an appeal at Westminster Magistrates’ Court, Uber is now able to continue operating in London indefinitely while the appeal process is underway. It’s unclear exactly how long this will take.

The decision is momentous and sends a big message to other cities where Uber is commonplace. Both drivers and passengers in London will be deeply affected. It’s thought 3.5 million people in London use the app, with approximately 40,000 licensed drivers living in the city. Whichever way you look at it, there’s no doubt Londoners invested in Uber since it’s introduction in 2009. So much so, they would need an alternative option if it was to go away.

Public opinion is split between two schools: outrage at Uber’s conduct, and loyalty for its low-cost, convenient travel solutions. But what do the city’s local startups have to say about all this?

Here at The Formations Company, we decided to put the topic out to a Twitter survey soon after the news broke. We asked startups in London who’ve used the app to tell us what they thought of Uber. The results? Surprisingly, 71% of businesses said they do not support the ban of Uber. Only 29% agree that the company should lose its London license due to safety concerns.

Founder and CEO of Laundrapp, a mobile on-demand laundry and dry cleaning service, Edward Relf, believes the decision to ban Uber would be a negative one for Londoners. “It’s terrible for the consumer and competition in London”, he told us. “London is a thriving global capital and therefore requires a world-class, technologically enabled transport system. People who use Uber love the service, and although every service can and should be continually improved with the needs of the customer, the news today is a blow for London and customer choice.”

But while some believe that the San Francisco app service deserves the chance to redeem itself, others feel there is no going back on the damage it has done, and argue it’s time to make way for competitors who are more committed to public safety and equality.

London-based online startup Elite Lucky Gamers, for example, are of the opinion that private hire company Addison Lee is best for business, adding that “we don’t like Uber, we never have”. Business founder, spatial scientist and Guardian writer Dr Pragya Agarwal agrees, pointing out that “Uber’s policies have been dubious, and their treatment of women too”.

There’s likely to be relative silence around the argument until the first hearing on 11th December. Although the whole process of deciding whether the company should stay in London will probably take several months.

In the meantime, the business is working to replace senior staff, including the executive responsible for the UK region. So we will continue to see changes made to the company in an effort to appease officials. An online petition to renew Uber’s London license picked up more than 850,000 signatures. However, we may well not have seen the end of the taxi-ordering app – for better or worse.

Are you a London startup? Let us know what you think about Uber and the ban at marketing@theformationscompany.com. For more insights into the news and trends affecting small UK businesses, or how to run a successful startup, check out our blog.
Published Wednesday October 18, 2017