What Is the Uber Ruling and How Will It Affect Small Businesses? 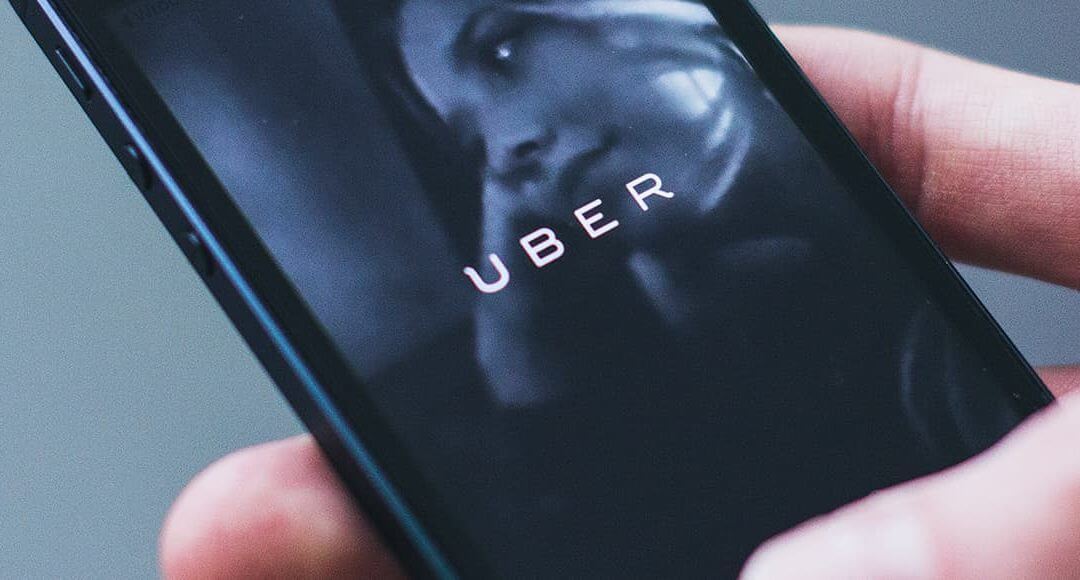 What with all the referendums and elections in the news recently, it’s possible you might have missed one of the biggest cases in British business for decades: the Uber enquiry. To explain: Courts ruled, after a government investigation, that Uber drivers must be classed as workers, rather than self-employed.

On the surface, this might not seem relevant to small businesses or anyone considering registering a business. When you’re just starting your company, why should you care about the trials and tribulations of a multi-billion pound organisation? Well, this ruling could not only impact your company formation now, but also have a huge impact in the future. To understand this though, we have to explore how we got here.

The premise of Uber is simple: you open the app on your smartphone, request a taxi and are picked up. Easy. The process removes many usual problems with taxi companies – like trying to describe where you are or wondering how long they will take to arrive. Unsurprisingly, it has been phenomenally successful. This has led to the company working with over 40,000 drivers across 20 locations in the UK and making more than a million trips every week.

In many senses, the company is a perfect example of the age we live in. The industrial revolution used mass production to disrupt industries like farming, while devices like smartphones are carrying forward our own technological revolution. They replace the need to have people coordinating services. Individuals are connected in an instant, making services more seamless than ever before.

What is the gig economy?

To put it plainly, the gig economy is an environment where people undertake temporary work. They can log onto services such as delivery service Deliveroo, do however much work they want to do and then get paid. In other words, it is an on-demand style of working. For many, this has been a blessing, as it has created a whole new economy.

The trend is catching on too. It is estimated that between 20% to 30% of people in the US and Europe work independently, although it is important to note that only around 6% of those are on technology platforms.

If you are running a small company, the gig economy could be a blessing. For example, if the month is particularly slow or not living up to expectations, you can take part in the gig economy. Whether it’s renting a room out in your house with Airbnb, selling your services on TaskRabbit or even driving a taxi with Uber, a no-strings-attached way to make income could be the difference between making rent and not. So what’s the big deal? Why did Uber get taken to court?

What will the Uber ruling mean?

In a nutshell, the employment tribunal ruled that rather than classifying Uber drivers as self-employed, they must be deemed employees of the company. This has wide ramifications for other companies operating in the gig economy.

For many of the organisations in this space, the idea is that they are not providing any of the service: instead, they are connecting two people together and letting them deal with one another. This means that they are able to provide services that are substantially cheaper than traditional options, as they don’t have the same overheads.

Uber is a good example. If you are a regular taxi company, you need to provide employees with a host of benefits, such as sick leave and holiday pay. This is something Uber does not have to contend with. This means that they can offer rides at far lower prices than traditional transport companies, driving huge amounts of business.

The impact on small businesses

Before we continue, we should note that although the case is concluded, Uber is set to appeal the ruling. This means that there is a chance these changes will never come in. Still, if the case is sustained, it will send shockwaves through the entire gig economy. Depending on your sector, this has the potential to be a very good thing.

There are many who believe that companies benefitting from the gig economy have been having their cake and eating it too. To put it another way, they are reaping the benefits of having both fully-employed and self-employed staff. For instance, Uber drivers do not choose where they travel, the business assigns that to them. On top of this, the company can penalise drivers if they receive a low rating, which is far more in line with employment than contracting. Alongside this treatment, they also do not offer sick pay or holiday, cutting the company’s costs.

The reason Uber got away with this? Well, one theory is that because it so large and highly-valued in the tech space, as well as being seen positively by the public, politicians have been wary of raising the issue. This is where we hit the crux of the matter. Consider this: if you owned a small taxi company and treated your drivers like Uber, would that be allowed? Doubtful.

This case has the potential to level the field. Small businesses have enough to deal with without huge organisations getting breaks just because of their size. No matter what your business does, there is a strong chance it could be damaged by companies coming in and undercutting you because they are not treating their employees in the proper, legal way.

As a small business, it can sometimes feel as though there are different rules for you and global companies. This can make forming a company feel like an uphill battle, but use this ruling as an example that small businesses can change the system. Two drivers took on one of the biggest companies operating today and won a landmark case. More than anything, this shows that no matter how bad the odds seem, there is always a chance of success. So what are you waiting for?

Want to register a company? You can start by comparing our convenient company formation packages. Or, if you’re still looking for advice, head over to our Help Centre for more answers.