What Are Umbrella Companies? 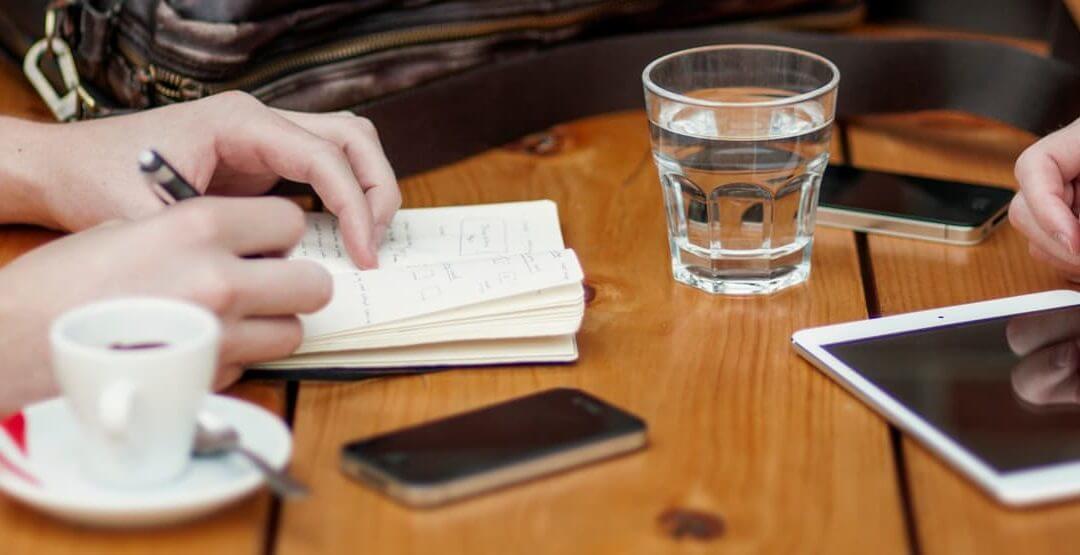 Umbrella companies – the pitfalls of relying on them

Umbrella companies have invoked the ire of trade unions and come under the scrutiny of the government in recent months.  So why all the fuss? And if umbrella companies don’t give you a good deal, how do you go about getting one.  An umbrella company acts as a middle-man between a contractor and client. All the admin – like issuing invoices and chasing payments – is handled by the umbrella company, saving the contractor the hassle of sorting it out themselves.

However, as members of the union for workers in the construction sector (UCATT) have experienced, there’s often a price to pay for the convenience of having someone else do the paperwork.  As well as paying their own National Insurance Contributions (NIC), contractors working for an umbrella company have to pay their clients’ NIC too. Which works out to a total deduction of 25% from their eligible pay. And that’s even before paying the fee charged by the umbrella company to use their services.

As a result, contractors can find themselves taking home far less than was stipulated as the advertised contract rate – typically, around 65% of the rate advertised.  Other accusations levelled at employment agencies by UCAAT members include that they’ve been told to sign contract agreeing to payment via an umbrella company or face losing their job, and that they’ve been switched to payment via umbrella companies without their knowledge.  These concerns mean that the vast majority of contractors who research their options end up forming their own limited company instead.

The reason, simply put, is that they get to take home more money.  Limited companies are the most tax efficient way for contractors to operate, provided they fall outside the IR35 rules (i.e. they’re not deemed to be an employee of the client using a limited company as a disguise).  By operating as a limited company, you’ll pay Corporation Tax of around 20% – as long as your profits are less than £300,000 – and can pay yourself through a combination of dividends and low wage – which will minimise your PAYE (tax you pay on your earnings throughout the year) and NIC outgoings.  The upshot of this is that – even only taking into account your NIC – the savings are significant.

On a typical contract of £350 per day, you’ll pay around £300 a week in NIC through an umbrella company, whereas with your own limited company you will pay just £30. Which means the NCI savings alone come to about £12,000 a year (assuming a 45 week working year).

You can also claim business expenses through your limited company, including business-specific equipment like stationery, business cards, petrol, business trips, meals spent while working away etc.

Any money you claim in expenses will be deducted from your company’s profit, and as such won’t be taxed, saving your company money at the end of the tax year.

Some contractors might be put off setting up their own limited company because of the legal obligations and paper work involved.

However, much of this can be completed for them with minimum fuss by a qualified formations agent – like The Formations Company – making forming a limited company a more cost-effective way of contracting.