What Does the General Start Up Scene Look Like? 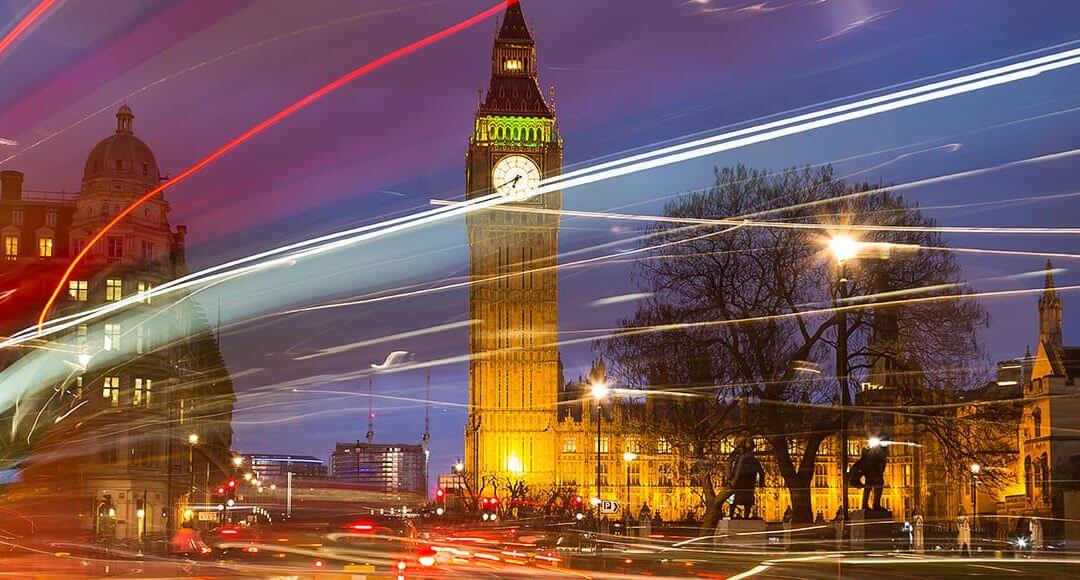 The UK’s startup scene is booming. It is fast becoming one of the most influential in the world. With the likes of The Drum and Startups.co.uk, it’s easy to claim London as the new Silicon Valley. All eyes are turning to the UK start up scene, but how do these broad claims actually match up with fact?

2013’s budget changed the game for the UK’s start up scene. The Government revealed measures to boost UK start-ups and small businesses. They are promising hefty cash injections, and a new ‘Business Bank’ to provide long-term support. Following these announcements, 2014 became a record-breaking year for start-up formations, with “a company being born every minute”. Many business commentators jumped on these figures as direct evidence that the Government’s plans were working, highlighting the UK’s startup figures peak in October 2014.  But our latest statistics go beyond the headlines, charting a marked fall in formations in 2015. Between April 2014-August 2015, we recorded the formation of 39,578 new companies—a large proportion of these were created in 2015.

Formation figures alone paint a negative picture of the UK’s current startup scene. From afar it seems that the amount of companies starting up is on the decline. Looking at other statistics, such as liquidation rates, the location of startups, and the types of industries which most were starting up in, can fill in the gaps and give us a more true view of what the startup scene looks like right now. With these tools, we can not only gain more detailed insight but also look forward to what the startup scene might become in the future.

Has the startup scene peaked too early?

2014 began as a year of opportunity. The Government’s focus on funding startups inspired reluctant business brains to finally take the leap and start their own business. Our statistics show a marked rise in formation rates from April onwards, reaching their highest in October, where figures almost hit 3000. But after this peak, formation rates declined, settling at around 2000 new formations a month.

How the media revealed all:

It only takes a quick look at the surrounding media to work out why figures started to fall. By October, focus was turning away from the success of startups to those who were failing. Many rushed into starting up in wake of the Government’s latest changes, with perhaps little planning or gauging of the groundwork needed to set up a successful business: by the end of the year they were starting to fall by the wayside. Bleak figures, from the likes of the Telegraph, warned against the short-lived nature of start-up businesses, reporting that half of UK startups fail within five years. The offputting and unstable reality of the startup scene was starting to set in, and the rose-tinted outlook perhaps fed by ideas attached to Government funding was beginning to fade.

Well, no. Yes, we saw a significant decline in formation rates (around 1000 less per month), but the UK’s startup scene is becoming more stable. The number of startups being dissolved or undergoing liquidation reduced in 2015. As well as this, start-up figures became a lot more settled between January and August 2015. Despite levelling out, formation rates remained consistently high, and survival rates were improving.

There are some success stories:

2015 has given us the likes of Deliveroo, Hassle, and Just Park. These are startups which have been well thought through and answer to customer needs. Rather than short-lived businesses, we are now seeing a more considered approach from those joining the startup scene. With more realistic considerations of what it takes to succeed, and fail, the idea of taking on your own business is no longer considered so lightly.

Despite London being the central hub of the start up scene (home of 3,986 formations), the startup scene is decentralising. London is becoming ever more expensive to work, live, and survive in. This means startups are locating themselves in thriving cities, not only surrounding the capital, but also further afield. Lancashire, Middlesex, and Essex are fast becoming top hot spots for budding entrepreneurs. London’s powerhouse status is somewhat shifting. The BBC is moving to Manchester. George Osbourne is handing more power to major cities. Cities, like Bristol, are undergoing huge developments in technology. The aspects which once drew start-up businesses to London are being matched, and even bettered, in cheaper locations.

Does the type of startup affect growth?

The type of startups that are being formed also gives us an idea of the growth rate of different industries. Management consultancies and tech-based companies are amongst the frontrunners in the UK startup scene. Business commentators are recognizing the UK as one of the leading locations for tech startups. East London’s ‘Silicon Roundabout’ is the third largest tech startup cluster, after San Francisco and New York. The UK, and London in particular, has established itself as a key influencer in the future of the tech world.

What does this mean for the future of startups?

As it stands, the UK’s general startup scene looks prosperous and strong. For those looking to start their own business, the prospects are most certainly looking good. The startup scene being fiercely competitive. However, it is a creative, fast-paced, and very exciting one to be a part of. Startups are increasingly moving away from London and to different parts of the UK. This is improving the business landscape of the whole of the UK. Those wanting to start a business are now presented with an increased number of opportunities, niches, and regional tastes to capitalise on.

The UK’s startup scene is no longer an unstable construct:

Right now, the start up scene is one of strength and, despite some commentator’s claims, is standing the test of time. The 2000 new businesses being created each month are solidifying Britain’s position of influence on a global scale. Startups are going beyond the start-up phase: firmly establishing the UK’s future as a business, economic, and technological leader.

Want more information on starting or running your own business? Our knowledge hub and blog is full of useful articles to get you going.