6 Ways Brexit Will Benefit Your Business 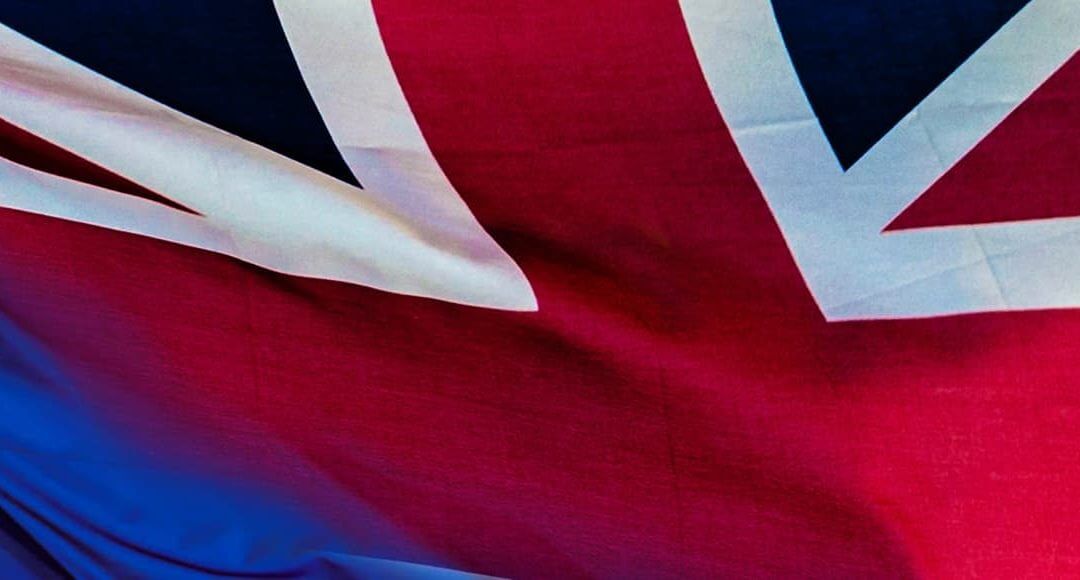 The time for arguing has come to an end. Whether you were for Remain or Leave, the decision has been made: the British people voted out of the EU.

If Brexit is going to work for startups and small businesses in the UK, we have to start acting now. Of course, there are still some big questions to be answered: what deal will be struck with the EU and what will our country look like in the future?

As we’re in the business of company formations, these are the kinds of answers we’ve been looking for, but finding a solid response to this in the press is far from easy. In fact, if you analyse the papers and pour over opinion columns you will be faced with a lot of negativity, and probably a feeling of helplessness. But there’s always a silver lining, so why not try to look positively on the future?

Make no mistake, Brexit is big, but times of change this seismic are rare, so make sure you and your business are prepared for a future full of potential opportunities. Read on to find out 6 ways Brexit will benefit your business. That means there are six reasons to feel positive about Brexit’s impact on your business.

1) There’s plenty of time to prepare.

This might seem an odd way to start, but it’s important to remind ourselves that nothing has happened yet. Yes, we may have voted to leave the European Union, but no legal action has been taken so far. To start the process, Article 50 needs to be enacted. Prime Minister Theresa May had planned to do this by early 2017, but a recent high court decision ruled that the triggering of Article 50 has to be approved by UK Parliament, possibly delaying the exit further.

For small businesses and company formations, this is a positive. Firstly, the fact the decision has to go through Parliament means that those we have elected to govern us can ensure our communities – including businesses – are properly protected. On top of this, we have plenty of time to plan for the future. Although it might feel as though it passes in a flash, two years is a long time. This means that when Brexit does come around, you will have had time to get up and running. Remember, failing to plan is planning to fail.

2) Startups can be agile.

We’ve already mentioned that Brexit will be a huge period of transition for the UK. Our exit from the EU means the way we’ve conducted business over the last several decades will now change. Now, if you run a huge corporation, this might be a cause for concern. Organisations of this magnitude are so so unwieldy that swift change tends to be damaging to them. They are all about the status quo. But guess what: this not the case for a small or newly formed company.

Agility, adaptability and innovation are the cornerstones of SMEs and we are about to enter a time when these characteristics will be invaluable. No matter what happens, there will be outcomes from Brexit that experts were unable to predict, but with big changes come huge opportunities. Nobody is better placed to take advantage of this than small companies.

3) A sense of community.

In times of great stress, people prove again and again that the importance of coming together and working for a better cause. This is something we expect to happen with Brexit. Whatever happens, there will be a feeling that we are all in this together. This sort of attitude is infectious. Communities will become more reliant on each other and we expect to see this feeling to be passed onto small businesses. The populace will be more willing than ever to help out small, local organisations, as they will be driven by a feeling of belonging and looking out for their own.

Immigration was at the forefront of the Brexit debate and the current government has pledged stricter curbs following Brexit. Leaving your personal feelings on the matter aside, something that is likely to come arise from this, for a short while at least, will be a slightly larger skills gap. When there are not enough qualified people to fulfil a job role, wages and demand rises. For a small business, this could be a blessing. No matter your skill set, there is a chance that diminished competition will drive wages up. If you’ve been waiting to get out there on your own, now’s the ideal time to take the first steps.

In the Autumn statement, the Chancellor, Philip Hammond announced that the government plans to plough £400m into venture capital. This will come from the British Business Bank and is expected to unlock as much as £1bn of funding. This is fantastic news for two main reasons. The first is clear: the money itself. Having a fund like this could be a godsend to startups everywhere, as having this investment as an option for the future can be both reassuring and motivating.

The second benefit of this news is that it displays the government’s dedication to new company formations and growth. While some could argue that this money is just a drop in the ocean in the wider business world, what is stands for is vital: the government cares about small businesses and wants to give them the tools to succeed.

6) Trade with the rest of the world.

Possibly the most mentioned fallout from Brexit will be the UK’s loss of access to the European single market. This is the world’s largest market and, in 2012, was valued at $16 trillion. For many organisations, the loss of access could be terrible. For SME’s though, it has to be seen as a change seeped in potential.

In our recent piece on Donald Trump’s impact on small British businesses, one of the benefits of his presidency we spoke about was that it opened up a new dawn for transatlantic trade. The altering relationships of the two countries and fluctuating value of currency can make it an ideal time to begin forming new partnerships.

On top of this, the size of the EU has meant that trade deals with nations outside of the bloc can take a long time to finalise and can run into unexpected snags.  For example, CETA (The Comprehensive Economic and Trade Agreement), the trade deal between the EU and Canada has been delayed at every single hurdle. With Britain operating by itself in the global market, deals can be made quicker, benefitting the agility of small businesses. It’s important to note, however, just because we are leaving the EU, doesn’t mean we’ll stop working with them. The world has become interconnected and, for Britain to be successful, we must work with all of it.

Ultimately, no one knows exactly what’s going to happen when Britain leaves the EU. Despite this, there is a gamut of negative commentary about the move, some of it which is very much legitimate. But this should not be a cause for concern – in fact, quite the opposite. The nimbleness and innovativeness of startups makes a time of uncertainty like this ideal to begin your own business journey. Winners never waited for their opportunity, they struck when the fire was hot, so what are you waiting for?

For advice on how to form a company, whether you’re ready now or thinking about the future, have a browse of the information in our Help Centre.