‘Like Steve Jobs, only with a laser cutter’: Competition Winner Mathilda Conversy 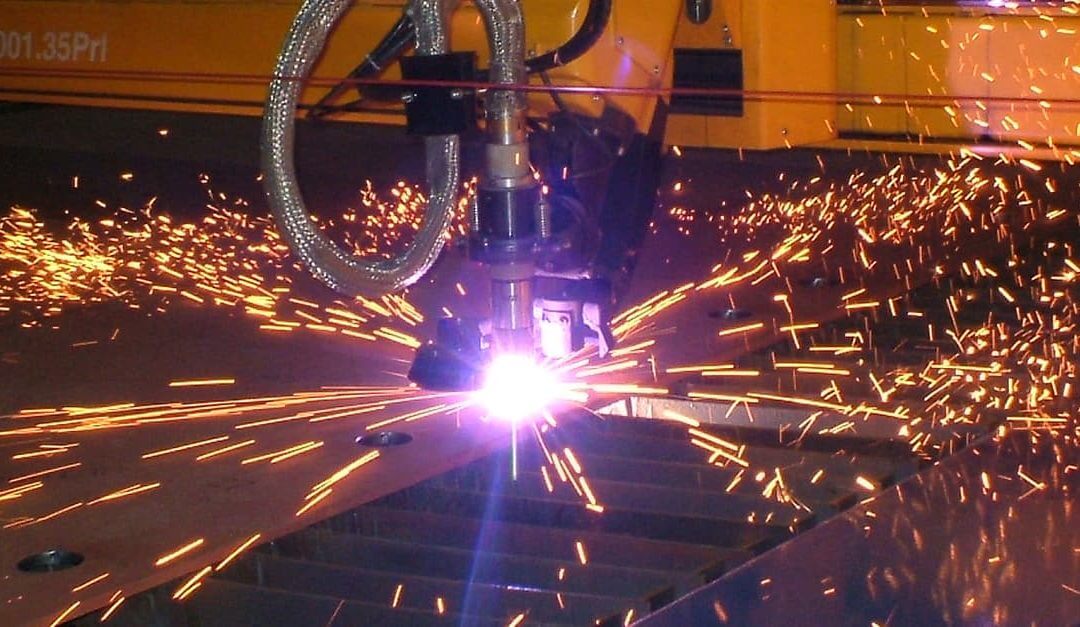 We’ve heard it all before: the plight of the fresh-faced graduate, who dreams of starting out on their own. But when faced with the realities of the working world, they find themselves scrambling for an internship or junior role. Before they know it, life’s gotten in the way, and their once grandiose dreams are palmed off as a quaint memory. For Mathilda Conversy, winner of The Formations Company’s competition to win your dream start-up, this couldn’t be further from the truth.

What are your plans, Mathilda?

“If it doesn’t go well, it’s fine,” she laughs. “There is nothing to lose. So I’m not afraid!” With her winnings, she’s planning to buy a small laser cutting and engraving machine to start up The Laser Cutter Ltd., a company that will allow hobby enthusiasts and amateur designers to turn their ideas into tangible, laser-cut objects, without having any specific craftsmanship skills.

What does the prize include?

Judged on the merit of her business idea, Mathilda’s proposal was selected as the best by a panel of business experts. The prize includes help setting up and optimising your own website, designing your company logo, money towards business cards and stationary, online marketing training, and a one-hour consultation with an accountant.

Initially, works will be ordered by, and sent to customers by mail. However, in five year’s time, Mathilda plans to be operating from an industrial unit, with a small team of technicians by her side. And in ten, she expects to be hosting workshops from an attractive studio space.

“Say it did work well, then I could afford having a studio on the outskirts of London. I would love doing that: having my own workshops, and starting off interactions.” With strong artistic and graphic design roots, Mathilda is a keen advocate for the importance of creative networking and collaboration. Her website, once launched and thriving, will be a hub where creatives, hobbyists, and those curious can swap ideas, and discuss designs.

Where did the idea come from?

“Laser cutting and engraving technology is typically used for industrial manufacturing applications, but is rapidly coming within the sights and aspirations of schools, small businesses, and hobbyists,” she explains. “The [industry] competition is so obviously lacking an option for artists, designers, and hobbyists from all over the country that they have left a gap for me to fill in the business.”

One of the lucky ones:

It’s no secret that cracking into the creative industry can be intimidating at best. Almost half of Britain’s photography businesses are sole traders or freelancers, with most fine arts graduates setting out on ‘portfolio careers’, which means that they are working part-time as well as building up their art practice. And with the rise of the youth entrepreneur (since 2006, the number of under 35’s starting businesses has soared by over 70%), more and more of these creatives are set to ‘bite the bullet’, and heading out on their own.

What did you always want to do?

“I’ve always wanted to go freelance,” Mathilda grins, “But when I was out of uni I started working for other people and I just felt like [telling them], ‘I hate you.’ I worked for start-ups, I wasn’t getting paid or anything, and some people just go along with ideas where I thought, ‘that’s really rubbish’. And you can’t say that to them. I just think it’s easier…I want to work for myself I think.”

What has held her back until now?

Considering she is only 22 years old, the question is almost laudable, but one that doesn’t deter Mathilda. She’s quick to assert that being a young entrepreneur has its advantages: “When you’re 22 you just work from home, and you don’t have any expenses…I’m quite free-spirited about the whole thing, because I’m so young.” The competition, she says, was the push she needed to get her idea into action. “I think eventually I would have done it, because I just needed to buy the machine [to set up]. This [the competition] was kind of like, ‘I have to now’”.

What’s next on the agenda for The Laser Cutter Ltd?

It’s actually buying the laser cutting machine. At a cool 70kg, yet the size of a standard desk printer, it is the smallest available model. Once set up at home (“my grandparents think I’m going to burn down the house…” she laughs), Mathilda is set to start creating. ‘I’m going to be like Steve Jobs,’ Mathilda jokes. Steve Jobs, only with a laser cutter.

Want to find out more about running your own business? We have plenty of helpful articles in our knowledge hub and on our blog.