2017 Snap Election: Which Political Party Is Best For Small Businesses? 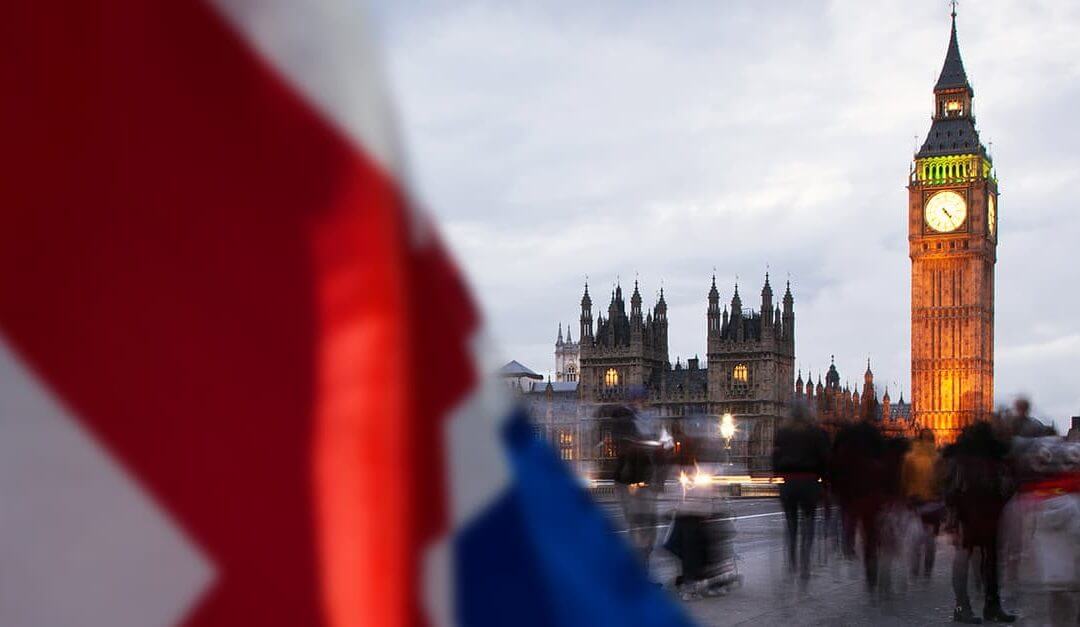 The Snap General Election proposed by Theresa May is well underway – but which political party is best for small businesses?

Just when we thought we were safe, here comes another election. From the people who brought us Brexit and the Scottish Referendum, we get General Election 2.0. But what does the election mean for small businesses?  Which party’s side should you be on if you’re a business owner?

We’ve taken five key issues affecting new UK companies and small businesses, highlighting where each political party stands.  So, if you’re undecided, now you can make an informed decision before casting your vote.

How many small business owners vote in the Snap Election will be largely based on views of how Brexit will affect business, perhaps in some cases more so than which political party they generally support. But which opinion do each of the political parties represent on the Brexit issue?

The Conservatives have been maintaining a hard line on Brexit, and one which would see us exit the single market and reduce immigration. Labour has tried to own the middle ground – where the referendum result is respected while pursuing a softer vision which holds on to many of the benefits of EU membership. The Lib Dems, meanwhile, have positioned themselves as the champions of remain, promising a new referendum, which other political parties have largely ruled out.

Meanwhile, north of the border, the SNP also strikes a pro-Europe tone, promoting another Scottish independence referendum, partly as a way to retain EU membership.

In general, the gig economy continues to divide opinion. Is it a chance to break free from the boss and an easier way for companies to offer flexible employment? Or is it simple a way of exploiting workers? A committee of MPs has suggested creating the default status of ‘worker’ for these employees as opposed to self-employed to give them more rights and a better bargaining position.

So which political party has what view on this? The Lib Dems have hinted at a crackdown on the gig economy. They may prevent companies from forcing staff to be identified as self-employed. They have also sided with a further crack-down on loopholes in short hour contracts, which large companies regularly exploit.

Labour proposes an outright ban on zero hour contracts. The Conservatives introduced measures to combat exclusivity clauses which prevent workers from working elsewhere, but these have been criticised as not going far enough. Reports on the topic suggested companies were finding too many loopholes to sidestep the rules.

When it comes to pensions, the Conservatives have historically reigned supreme. The older generation is their bread and butter, but this time things could be different. They are toying with the idea of watering down their commitment to the pensions triple lock. This was a pledge from the days of the coalition to make sure pensions rise at 2.5% the rate of inflation or the average rate of earnings – whichever is larger.

Labour have reacted with what they call a pledge card. They’ll keep the triple lock, help women who’ve lost out because of retirement age rise and maintain a full winter fuel allowance.

Where the Conservatives are strong is in workplace pensions. They wanted to avoid another moment when a company is sold without safeguarding the pensions scheme. If corporations and small businesses alike are merging or being bought, the pensions regulator could stop the deal if the scheme is not guaranteed. The Lib Dems, meanwhile, came up with the idea of the pensions triple lock, but still haven’t committed to keeping it. We’ll have to wait until their manifesto is released to find out about that.

Anything to do with national minimum wages and living wages is always a controversial topic. It was the Conservatives who introduced the Living Wage under David Cameron, adopting a well-worn Labour policy. However, they were quickly accused of just rebranding the old minimum wage. When first announced in the budget, the aim was to have the Living Wage reach £9 per hour by 2020. In Chancellor of the Exchequer Philip Hammond’s budget, however, it was revised and lowered slightly to £8.75.

Labour has attempted to regain ownership of their old policy by pledging an increase in the minimum wage to £10. This was announced days before Theresa May called the Snap Election, and was intended to be introduced in 2020.

The Conservatives have been active in cutting corporation tax, but have been urged to rule out another cut after the election. Philip Hammond has suggested he will cut corporation tax to 17% – a slight change on the original aim to cut it to 15%.

Labour, however, say they’ll rollback corporation tax cuts and use additional income to lift the wage cap on NHS workers. The Lib Dems have talked about a fairer corporate tax code which would see multinationals pay their fair share.

Which political party is best for your business?

So, which political party should you vote for to get the best deal for your small business? More details will arrive as the weeks go by. Either way, much will depend on the nature of your small business. How important is trade with the EU? Do you use casual workers on shorter contracts? And how would an increase in corporation tax affect you? That’s not to mention other measures which also bear thinking about, such as Labour’s plans to help companies chase late payments, or a proposed National Investment Bank. These, and other issues, will be crucial in shaping the small business vote.

Think your business idea is a winner? We are currently taking applications for The Formations Company Entrepreneur Award – prizes include a £1,000 business grant and access to a Barclays Business mentorship programme. For advice on how to set up and run a business, go ahead and browse the help centre.